Moto M launching in the Philippines on February 23

Moto M launching in the Philippines on February 23

Motorola proved that it’s determined to win back its presence in the country when it launched the Moto Z, Moto Z Play, Moto Mods, Moto E Power, and Moto G4 Plus last year. To kick off 2017, they’ll be launching their latest mid-range offering — Moto M. 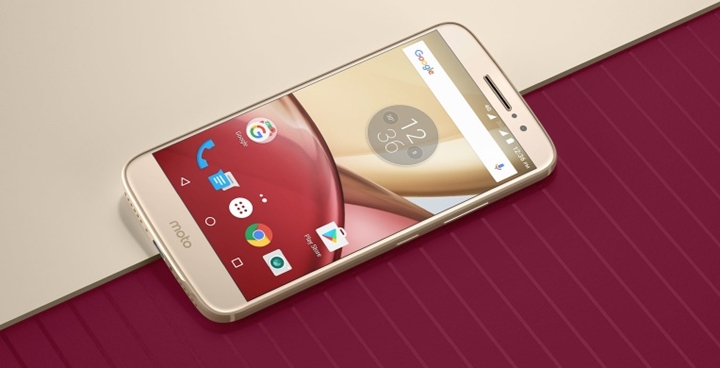 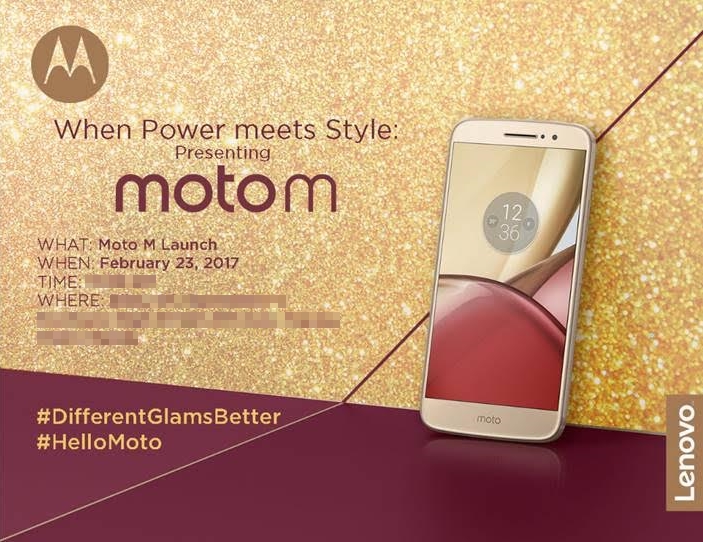 We’ll be covering the launch of Moto’s latest handset. Stay tuned for the local pricing and availability.