With all the powerful tablets and convertibles in the market today, is an 11-inch PC still relevant? Especially when its specifications is quite underwhelming? Here’s a quick review of the Neo Vivid V21W.

The Neo Vivid V21W-S is no different from any laptop, or specifically budget laptop you’ll find in stores. It’s made out of plastic and has a no-frills design. With that said, there’s really nothing to tell much about its looks aside from being utilitarian. It has an 11.6-inch display surrounded by a glossy black bezel with an HD camera and dual-array microphone placed above it. The screen’s hinge sits on the sides but has a 120-degree limit. 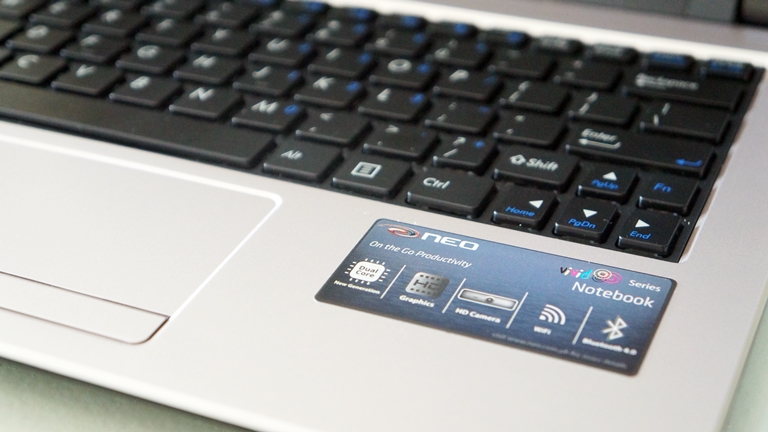 Its chiclet keyboard feels cramped due to the overall size of the notebook, there’s a bit of an adjustment when typing. Good thing the keys has a good amount of travel. The trackpad, on the other hand, is a flushed on the surface and has dedicated buttons for left and right click. While it’s quite accurate to touch, it feels plasticky. Before we forget, the power button is positioned on the top-left corner of the keyboard. 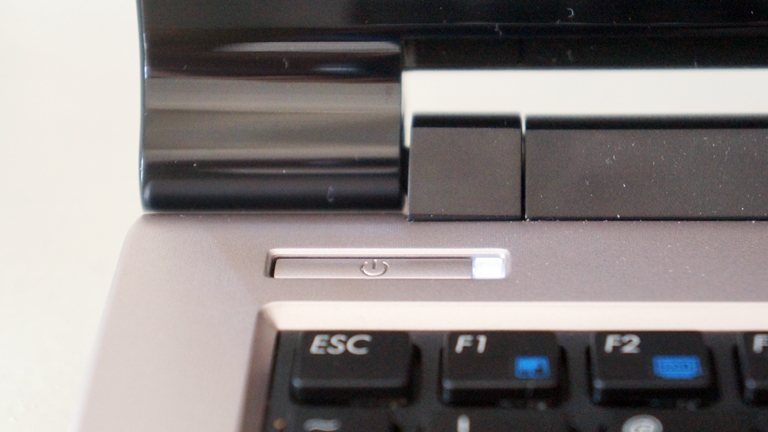 On the right side of the laptop are two USB 2.0 ports, SD card reader, Ethernet jack, and the DC-in for power. 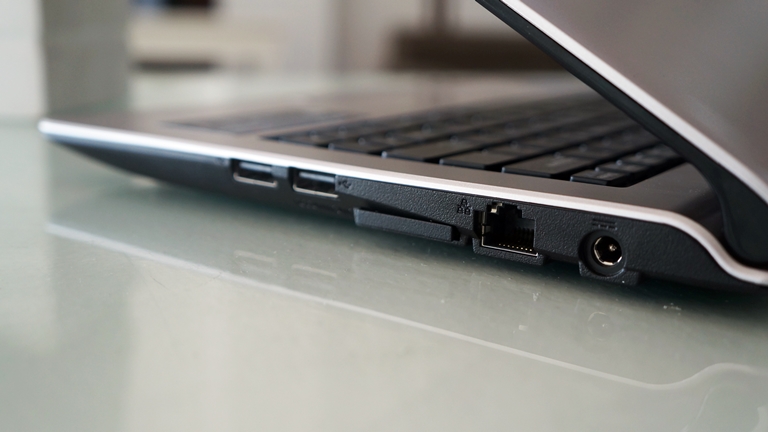 To the left are the Kensington lock, VGA pin, exhaust vent, HDMI, USB 3.0 port, and separate jacks for the microphone and headset. To the front we have some LED indicators while the back is virtually clean. 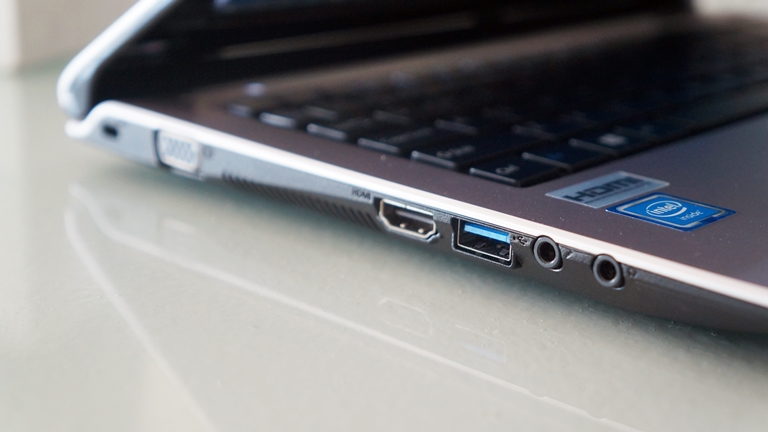 At the bottom of this thing are your usual digits for serial numbers, access to the battery itself, four rubber feet, additional vent slits, and stereo speakers. The lid has the Neo branding printed on it. 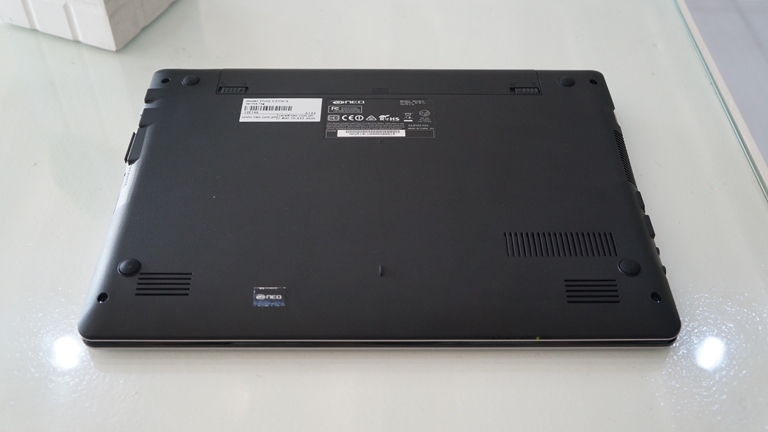 While the overall construction of the laptop is well put, one can’t deny the low appeal of polycarbonate chassis. Although, in this range, one should also not expect much.

We have an 11.6-inch display using a run-of-the-mill TN panel with a resolution of 1366 x 768 pixels. That should give us 135ppi of pixel density which is considerably okay in this size for laptops. Since it’s just a TN panel, viewing angles are underwhelming. A slight tilt results to degrade of picture quality but, at least, horizontal axis is tolerable for a few degrees. When spot on, the colors are average that should suffice for browsing and some typing tasks. 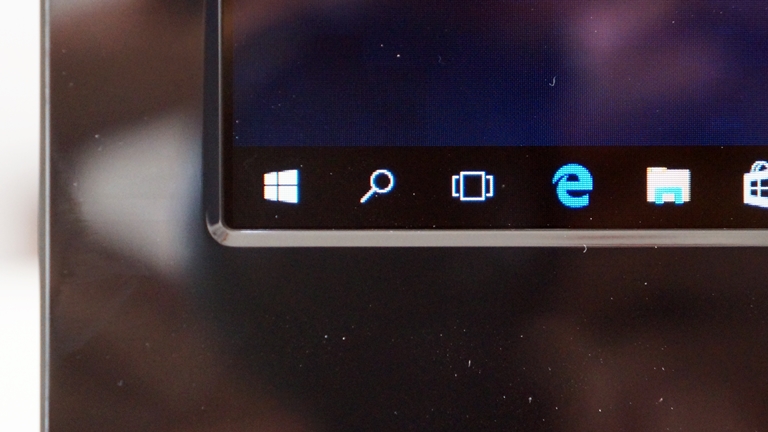 The speakers are feeble with low volume and mediocre quality. For personal playback, it’s on the okay side. But when thinking of sharing it with a crowd, better plug in an external speaker. The webcam will suffice for quick video chats but room should be well-lit or else, you’ll get smudgy captures.

Running the show is Windows 10, a 64-bit Home edition to be specific. And if you’re already familiar with the new operating system from Microsoft, you should be fine. Basically, Windows 10 is a metro-fied Windows 7 that most users loved. 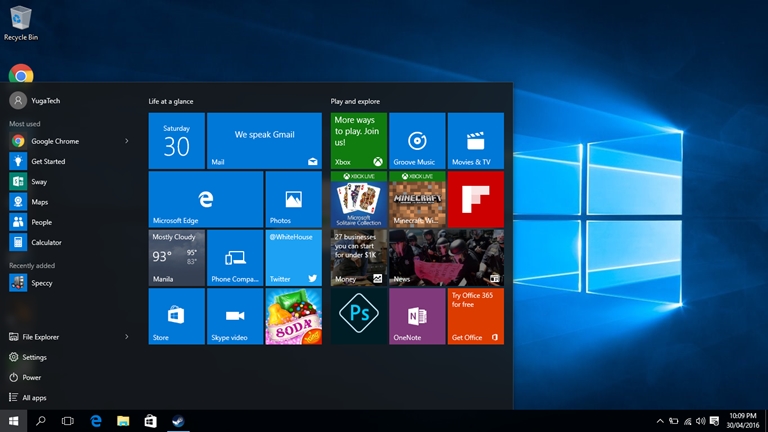 When we first boot the notebook, it downloaded quite a few updates. Out of the box, you get some pre-installed applications including Candy Crush Saga, Microsoft Solitaire, and Twitter. There’s no partition done by Neo themselves, all are stored in Local Disk C:. Sadly, unlike other convertibles or budget notebooks, there’s no free 1-year Office 365.

What’s powering the Neo notebook is an Intel Celeron N3050 dual-core processor clocked at 2.16GHz and it’s paired with the built-in Intel HD Graphics. RAM is quite limited at just 2GB DDR3. 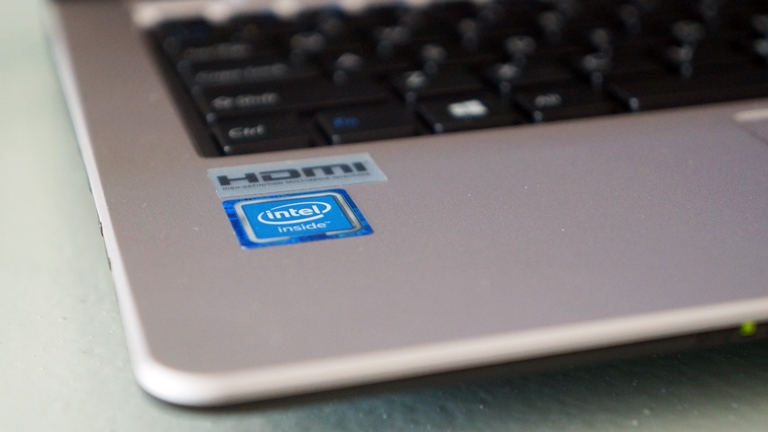 As expected, there’s nothing much to do with this notebook aside from basic tasks like browsing and word processing. Things get choked after a while due to the 2GB RAM, so you have to keep your windows to a minimum. Gaming is not exactly the forte of this but the Windows Store has a number of playable games that should run well. We tried Asphalt 8, which is a graphic-intensive app for mobile, and it’s smooth and extremely enjoyable on a bigger screen. 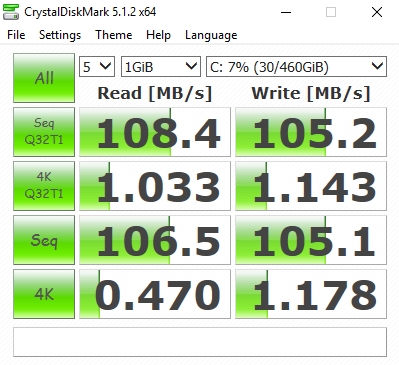 Here are the benchmark scores it got with a few tests:

Giving life to the laptop is a removable 3-cell Li-ion 24WH battery. Neo claims it to last for about 6 hours but with our usage with it, we have to plug in after 4 hours from full charge. Usage includes basic tasks of word processing and web browsing at 50% brightness. The included 40W charging brick is portable enough to carry around.

As for connectivity, you’ll get Wi-Fi 802.11 b/g/n and Bluetooth 4.0 in the package. There have no issues whatsoever when connecting to a Wi-Fi network or pairing Bluetooth speakers.

For Php 11,995, there’s not much to expect from the Neo Vivid V21W. It’s more of a netbook that we used to have before but with a little more power. It would do for basic browsing, typing, and video playback, but that’s about it. We’re in the day of tablets with good keyboard accessories that poses a threat to this kind of small notebooks, so if you’re into the classic laptop style, there’s no harm in having one.