If you are not aware, LG still makes laptops and their latest one promises a 23-hour usage despite having the same dimensions as its predecessor. 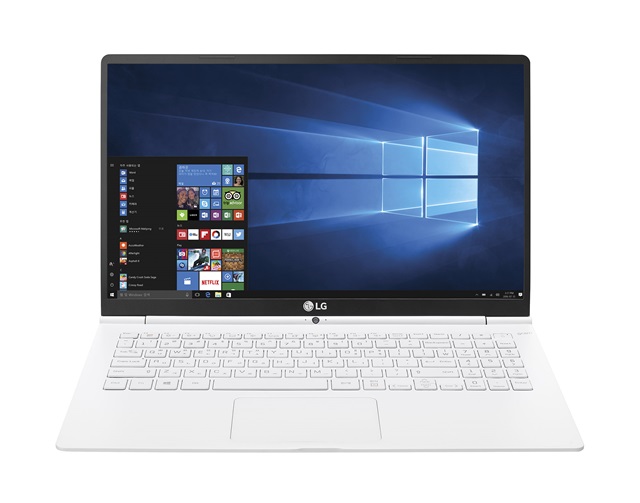 It now has a touchscreen option without adding bulk to the device but the main feature here is its bold claim of a 23-hour usage on a single charge. Although, LG used a decade-old benchmark test to achieve the 23.6-hour score. Using the more recent 2014 test, though, it can do 17 hours which is far from worse.

Still, we’re doubtful about the numbers presented about its battery life. If things are true when the laptop gets reviewed, it’ll be a great achievement for LG. It’s priced at 1,420,000 Korean Won or about Php60k.