Earlier today, LG announced Gram, the company’s new line of notebook PCs running on Windows 10 that has thinner and lighter design than the Apple MacBook Air. 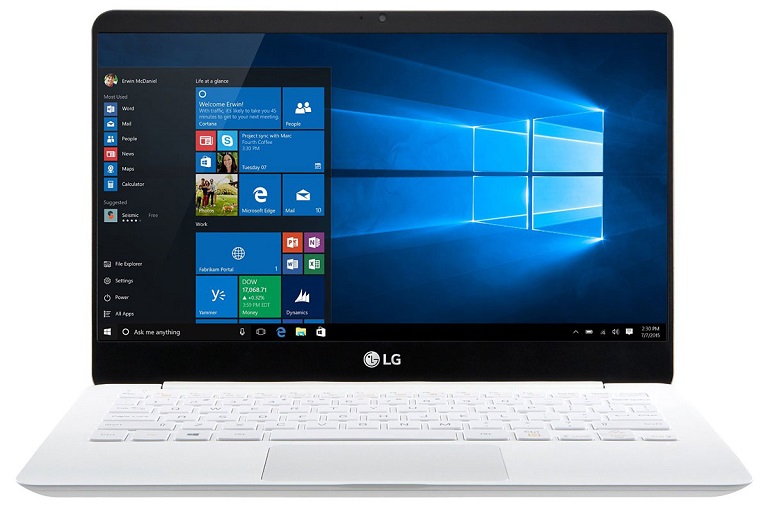 The LG Gram comes in two sizes, 13.3-inch and 14-inch, and will be offered in two color variants (Snow White and Champagne Gold). Both of these models sport a sleek and lightweight design that only measures 12.5 mm at its thickest point and tips the scale at 2.16lbs.

By default, these new laptops are equipped with an Intel Core i5-5200U processor with 8GB RAM and 128GB SSD, albeit the 14-inch model can be configured to have a beefier engine which include an Intel Core i7-5500U with the same RAM capacity but with 256GB SSD.

Another to note about the LG Gram is that it’s marketed as a Microsoft Signature Edition device, meaning it is devoid of any bloatware that most companies love to include on their machines.