Samsung’s Exynos chip has always been the top of the charts in terms of performance. Lately, however, Qualcomm managed to crawl back and gain much traction with the Snapdragon 835. 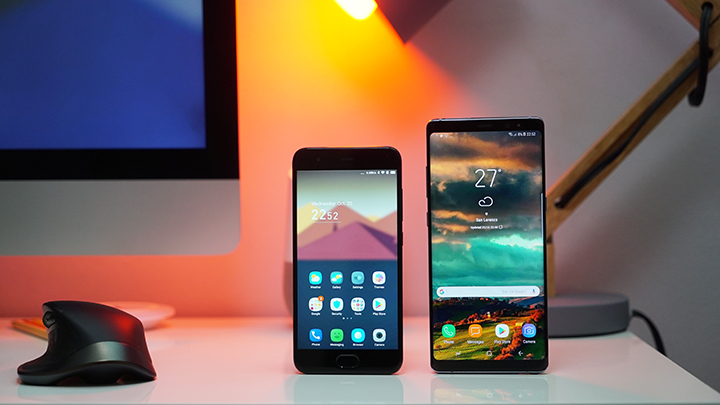 In this benchmark comparison, we used the Galaxy Note8 running an Exynos 8895 and the Xiaomi Mi6 running the Snapdragon 835. The Note8 was set at full HD+ resolution while the Mi6 already has a full HD native resolution.

Here’s the result of the benchmarks:

In the graphics department, the Adreno 540 trumped the Mali-G71MP20 by a margin of a little over 13%. The better GPU certainly contributed to the overall performance gains of the Snapdragon 835 in all the benchmarks we tested it with.