The Kirin 970 was flexing its muscle against the Exynos 8895 so we also tested how it fares against Qualcomm’s Snapdragon 835. 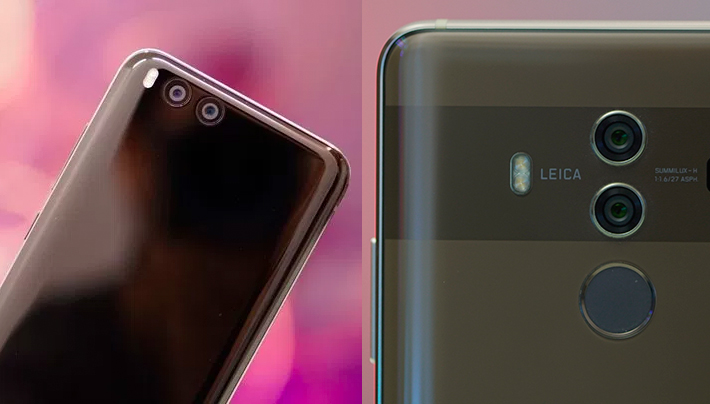 For this test, we used the Huawei Mate 10 Pro running on Kirin 970 and the Xiaomi Mi 6 running on the Snapdragon 835. The Mate 10 Pro has a full HD+ resolution while the Mi 6 also has an almost similar full HD resolution. Both devices come with 6GB of RAM.

Here are the results of the test.

Surprisingly, the Kirin 970 and Snapdragon 835 are statistically tied in a lot of the CPU-crunching tests — from Antutu, GeekBench and PCMark Work 2.0.

The only time where the Snapdragon 835 had a significant lead over the Kirin 970 is in the graphics department as shown by the 3DMark scores. The Adreno 540 bested the Mali G72 MP12 by 10% in this test.

Over-all though, we can say that the Kirin 970 has very similar performance as the Snapdragon 835. This is a huge improvement from the Kirin 960 where it trailed behind all other mobile chips.