Samsung has announced that it starts producing its 2nd-generation 8-gigabyte (GB) High Bandwidth Memory-2 (HBM2) dubbed the Aquabolt which has the fastest data transmission speed of 2.4Gbps. 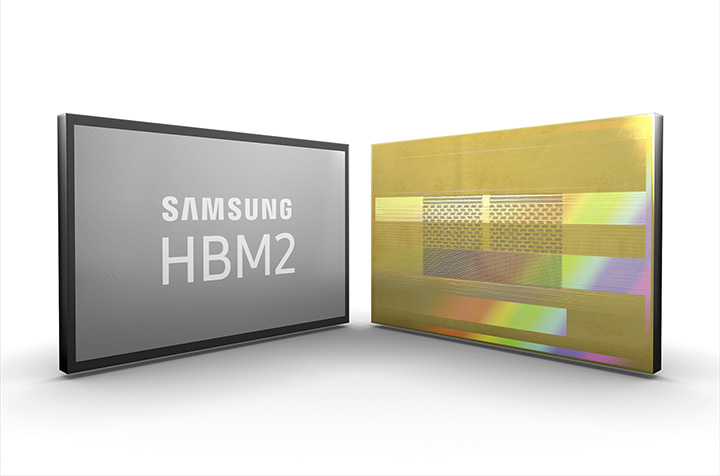 “With our production of the first 2.4Gbps 8GB HBM2, we are further strengthening our technology leadership and market competitiveness,” said Samsung Electronics Executive Vice President of Memory Sales and Marketing Team Jaesoo Han.  “We will continue to reinforce our command of the DRAM market by assuring a stable supply of HBM2 worldwide, in accordance with the timing of anticipated next-generation system launches by our customers.”

The new HBM2 also gets an additional protective layer at the bottom to increase its overall physical strength.

According to Samsung, it will supply Aquabolt to its global IT customers, and continue to rapidly advance its memory technology in conjunction with leading OEMs throughout a wide array of fields including supercomputing, artificial intelligence, and graphics processing.