Upcoming HTC Nexus tablet to have 5GB of RAM?

Upcoming HTC Nexus tablet to have 5GB of RAM?

Rumors have been going around of an 8.9-inch Nexus tablet to be manufactured by HTC. We’ve previously reported on some of its alleged specs, but a newer leak suggests that there is a possibility of seeing the Nexus tablet equipped with a large 5GB RAM. 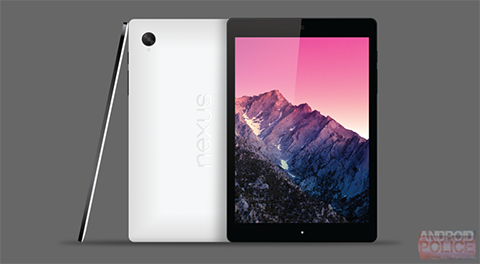 Called the HTC Volantis (aka Flounder), known tipster @evleaks said that the Volantis is under testing with a 1680 x 1050 display, but would ship with a 2560 x 1600 display that has a 16:9 aspect ratio. Though it’s currently undergoing testing with a Qualcomm Snapdragon 810, incorporating a 64-bit NVIDIA Tegra K1 processor might still be the way to go since devices running on a Snapdragon 810 won’t be expected in the market until 2015.

What caught our attention is the possibility of equipping the Volantis with 5GB of RAM. Although this isn’t final, the thought of having 5GB RAM onboard sounds impressive and at the same time, expensive.

Other rumors include an 8MP rear camera, HTC’s signature BoomSound speakers, and an aluminium zero-gap form factor with tapered sides. It was originally pegged to come at around $399 for the 16GB model, $499 for the 32GB variant, and about $600 for the LTE version.

The alleged HTC Volantis was originally expected to launch this June, but it then got moved to the last quarter of 2014. There are also hints of it being one of the first devices for the Android Silver program. There are basically lots of things still waiting to be confirmed, but would it attract more people to buy one if that 5GB RAM indeed makes its way to the tablet?