If you’re worried that the rumored Android Silver program will replace Google’s flagship Nexus line, worry no more as a report states that Dave Burke, head of Android engineering and the Nexus program, tells us otherwise. 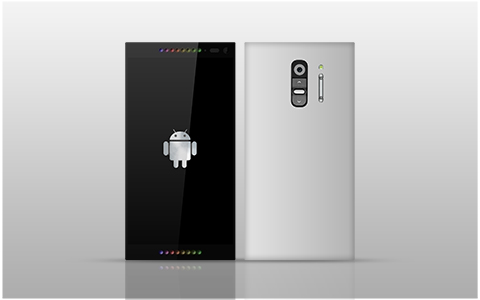 Not ready to comment on Android Silver, Burke says the Nexus program is something that the company is still invested in; software needs hardware to operate, and Android “L” will debut on the next Nexus soon.

With that cleared out, we feel that while the Nexus leads Android as a whole being the ideal device to be, Android Silver could potentially be the Android One to premium smartphones – bringing timely updates and stock software.

So far, we’ve heard rumors about an HTC Nexus tablet, but we haven’t heard anything about any other Nexus device. Guess we’ll have to see what Google has in store during the next event for that.