The photo quality of the new smartphones that were announced recently were just amazing that they rival even the top point-and-shoot phones and even entry-level dSLRs. Of note are the cameras from the Nokia 808 PureView and the HTC One X.

Sample photos were recently released showing the quality of the images produced by these cameras and as they say, “the proof of the pudding is in the eating”.

So let’slook at these early photos from both. 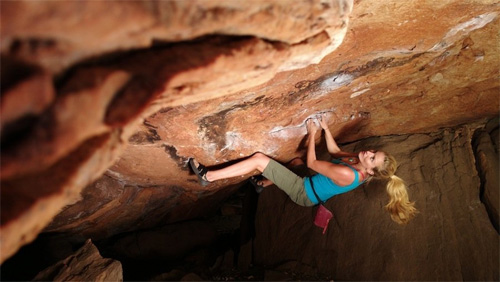 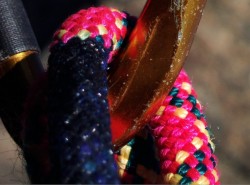 I’m curious to see more sample but it looks like the HTC One X has a good fighting chance against the 41-megapixel shooter of the Nokia 808 PureView.