Panasonic has recently announced a pair of nature-ready, compact digital cameras namely the Panasonic Lumix DMC-TS6 and the Lumix DMC-TS30.

Both of these rugged digicams share a lot in common with only a few major differences that dictates its respective price tags. Four of the most prominent disparities between the two new Lumix snappers are found on its design, display, video recording capabilities and lens. 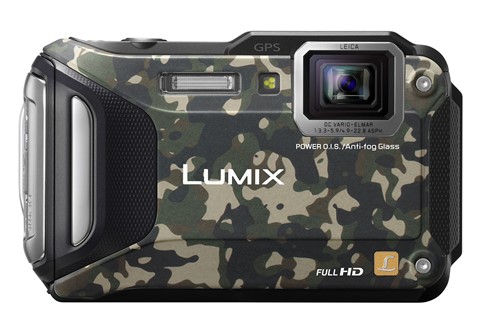 Although both cameras are waterproof, freeze-proof, shockproof and dustproof, the TS5 has a slightly tougher build which allows it to withstand being submerged as far as 12 meters and survive a 2-meter fall. The TS30, on the other hand, is only waterproof for up to 8 meters and will only be able to walk away unscathed if it fall from a height of 1.5 meter.

The TS5 is equipped with 3-inch LCD display with 460k-dot resolution, meanwhile, the TS30 makes do with a 2.7-inch 230k-dot panel. The former is also equipped with better connectivity suite which comprises of HDMI out, built-in Wi-Fi GPS with GLONASS and NFC. 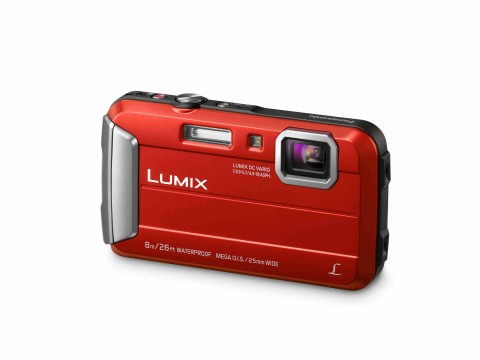 In the video recording category, the DMC-TS5 again has the upper hand which can record 1920 x 1080 video clips at a maximum frame rate of 60fps coupled with a stereo microphone. That’s not the case with the TS30 as it can only shoot HD quality videos at 30fps and with a poor mono microphone at that.

The new Lumix DMC-TS5 will retail for USD299 and will be available in Blue, Camouflage, Red and Orange. Meanwhile, the DMC-TS30 can be had for USD179 and will come in Black, Blue and Red variants.