Hobbyist Vhic Basmayor shared with us his camera phone setup that is a combination of multiple lenses bought separately and combined together to further enhance the smartphone’s shooting capabilities. 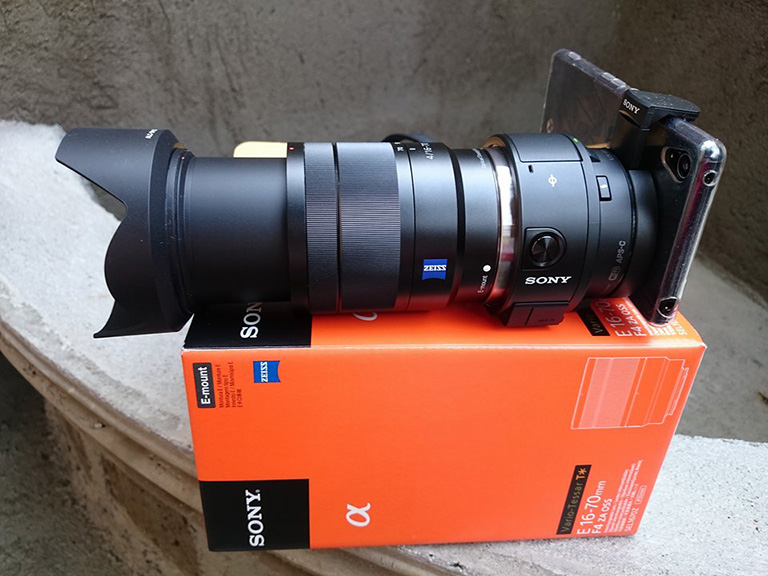 For this setup, he used a Sony Xperia Z3+ as the main smartphone to be paired to a Sony QX1 via the company’s PlayMemories app. He then bought a separate Sony SEL1670Z zoom lens that comes with a focal length of 16-70mm and Optical SteadyShot. The QX1 readily accepts the mid-range zoom lens without any adapters since both were designed in the same E-mount system. 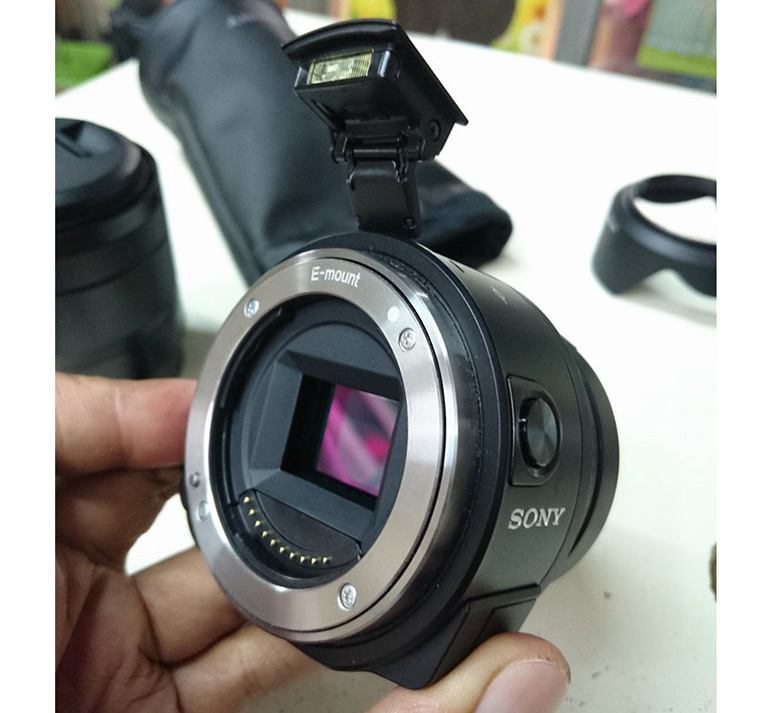 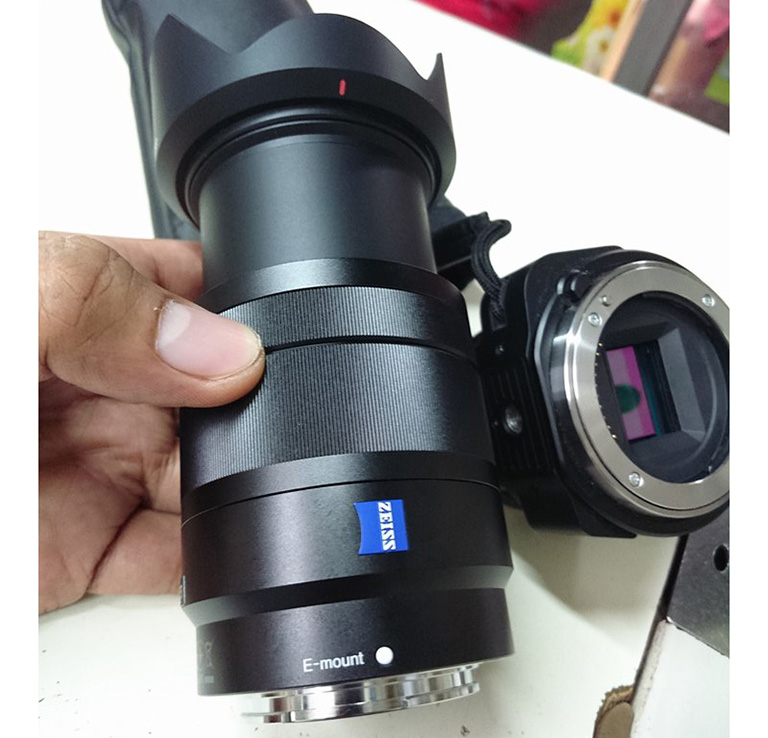 According to Vhic, it costed him around Php75K for the QX1 and zoom lens alone; and with the smartphone weighing in the whole rig stretches beyond the Php100K mark.

Yes, we know that this isn’t at all portable, but we just had to give credit to the guy for giving it a shot and coming up with an intimidating (and bad-ass)-looking camera phone! 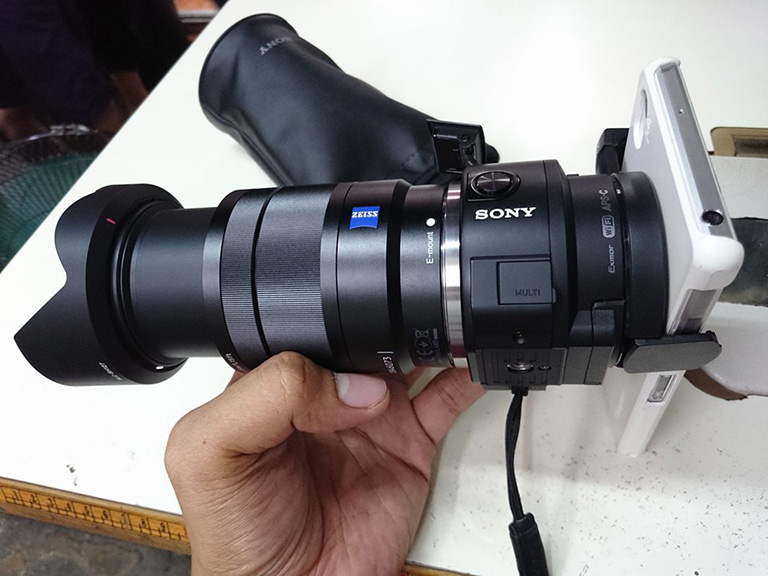 How’s that for a camera phone setup?

Got an awesome camera phone setup you want to share with us? Let us know in the comments below.

I just connect my dslr via a wired connection and velcro my old trusty s4 active as live view and feed. With an app my photos are bothsaved on the dslr memory as well as my phone. Now i can directly upload to any social media site SOC.

Z3+ just serves as a monitor for the QX1. He shouldve just bought a good dslr camera instead of wasting money for this set up. You cant even say that you took the photos using the Z3+ for the processing is done on the QX1 which is already a camera itself.

Sir vhic shared some of his photos taken by this set up on different xperia groups on facebook.. And oh, by the way, the phone he is using is Xperia Z3+..

what i want to know is how were the photos? if only they posted samples.