Do you want iOS to change?

Do you want iOS to change?

If you haven’t heard, iOS VP Scott Forstall will be leaving Apple soon. He was one of the men heavily responsible for designing the controversial operating system, iOS.

There was a lot of controversy on Apple Maps and the so-called features added in iOS 6. Forstall will be leaving in 2013 and his tasks were divided upon several people. One of these people is Jony Ive, the man in charge of Apple’s Industrial Design department. On the other side of the story, Android is definitely winning loyal users from iOS through time. Even Windows Phone does so. People are saying that Apple hasn’t really changed iOS much since its launch while some would argue that you shouldn’t change what is not broken.

Yes, it is true that iOS is still functional. In fact, one of the reasons it pulls users to it is that it just works. A lot of people were asking for a major UI overhaul last iOS’ release and they didn’t get it. With Forstall leaving, things might change. The experience might change. 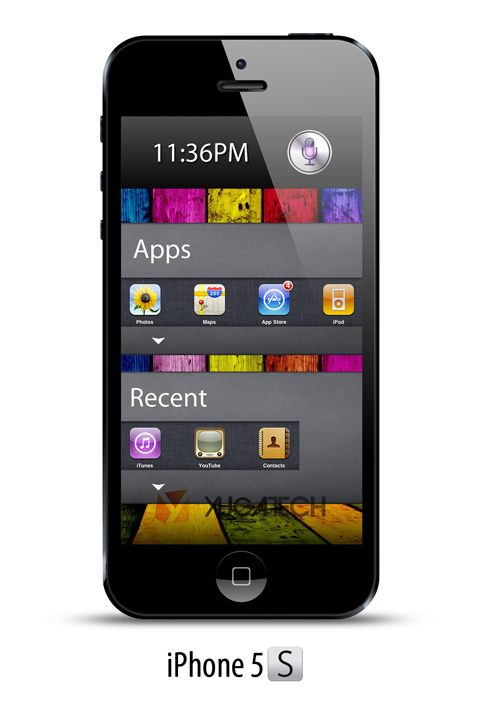 Next year, Apple might be unveiling an iPhone 5S, probably an incremental upgrade like the iPhone 4S. With no new hardware designs to expect, what could steal the consumer’s attention? A better camera and a processor – but what else?

Not much is wrong with the operating system; it’s just that sometimes we need a breath of fresh air. What do you think?