ASUS has announced that all the ZenFone trio will be receiving a firmware update which will bump its OS version to 4.4 or more commonly known as Android KitKat. 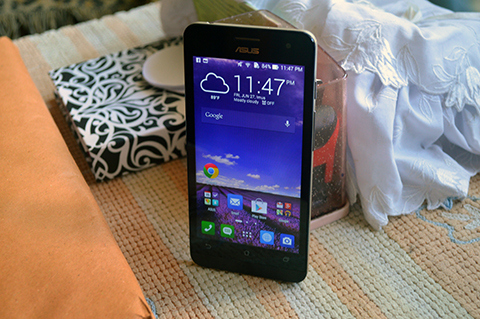 The announcement was made yesterday through the Taiwanese firm’s official Twitter account stating that “The #KitKat update is here for the #ASUS #ZenFone 4 :D”. Obviously, this sparked an outrage from both ZenFone 5 and ZenFone 6 users since they too have been waiting patiently to get the OS update.

Hours later though, a moderator at an ASUS Forum stated that the ZenFone 4’s bigger brother will also get the KitKat treatment and has shed some light on some of the key benefits of upgrading to the new OS.

As of the time of posting, the Android KitKat update for the ASUS ZenFones is currently being rolled out to ZenFone users in China and Taiwan, and is expected to arrive here in the coming days. Do note though that the update is 456MB in size, so it’s best to do the update over Wi-Fi network.