B.A.S.S. is a locally developed app for bandwidth and signal strength analyzer for mobile networks. It’s basically similar to the SpeedTest and OpenSignal app we’ve been using for years.

The main difference is that BASS specifically monitors the strength of the cellular signal and the speed of the mobile internet in the Philippines by collecting test results made by users.

With all these crowdsourced information about Globe and Smart, BASS can provide a better picture of Philippine landspace in terms of mobile connectivity. In an update last week by Wilson Chua (developer of BASS), he shares which area in the Philippines has the best signal from either Smart or Globe. 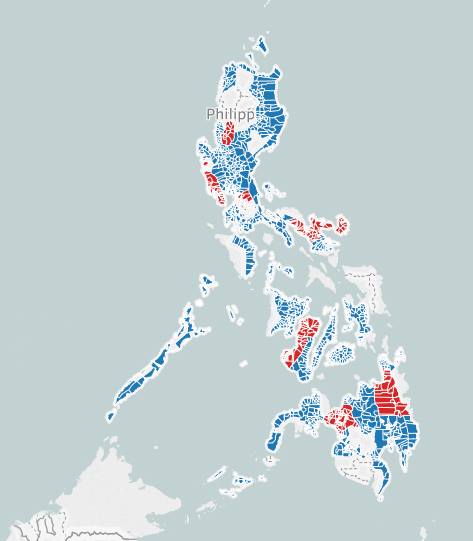 The more data gathered by BASS, the more accurate the data. You can download the BASS PH app here.