Be My Valentine -- 5 Dating Apps to Get Your Flirt On

Be My Valentine — 5 Dating Apps to Get Your Flirt On

With Valentine’s Day coming up, a lot of people are looking to spend some quality time — either with a friend, a special someone, or simply with family. Although for those that are looking for anyone new, there are easy ways to find one (or a couple, depending on your preference) that you can spend a romantic day with and we’re here to point you in that direction. Here are 5 smartphone apps that will help you get your flirt on. 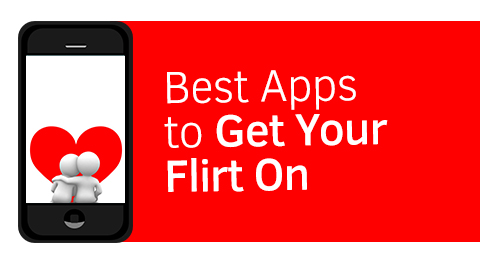 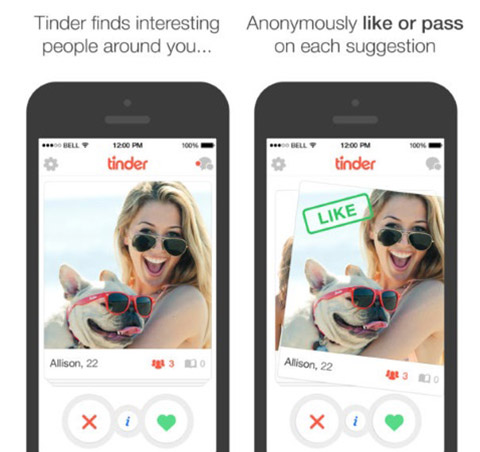 One of (if not the most) popular dating app currently out on app stores is Tinder. It was released back in 2012 and quickly gained traction with a lot of users thanks to its ease of use and straightforward interface.

The app basically shows you photos of other users within a radius that you could set, which you could flick left if you want to move on or flick right to Like it. You can also tap on it to view more of the person’s photos, see your common interests, as well as mutual friends (through Facebook).

If you liked a photo and that particular user also did the same to yours, then it’s a match and the app would notify you both. From there you can start chatting and getting to know each other better. Claimed as the number 1 Asian dating social app, Paktor has been launched in the Philippines sometime in 2013. It basically has the same formula with Tinder, but has a Popular tab that shows users with the most “Likes” from other Paktor-registered users. Think of them as the celebrities of the Paktor world which you can Like and just hope that they would Like you back!

You can either set the filter by country, distance, height, and even by jobs. Most importantly you can toggle the Hide from Friends feature if you don’t want your contacts finding out you’re looking for a date for the Valentine’s Day. Sneaky. 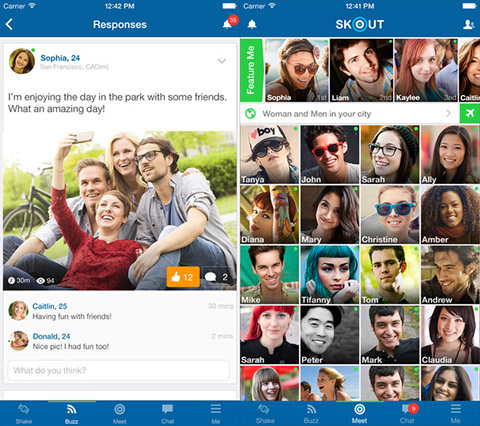 Just like the previous apps, Skout doesn’t require you to pay for anything to join. Anyone can create their profile, add photos, and start online mingling with people.

Some features unique to Skout are earning points to unlock premium features. The more you use the app, the more points you can earn. In addition, it is compatible with smartwatches running on Android Wear so you can still “Skout” for new prospects even on-the-go. 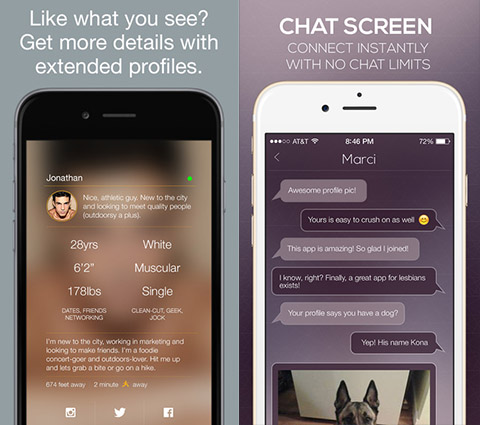 Not all dating apps cater to straight individuals. There are those that are solely for men looking for the same gender and this is what Grindr offers. First launched way back in 2009, this app with over 5 million users across 192 countries.

The company behind the app says that there’s a Search by Tribe function to look for your type of guy. So if you’re a dude who prefers the company of other dudes then you might want to check this out. 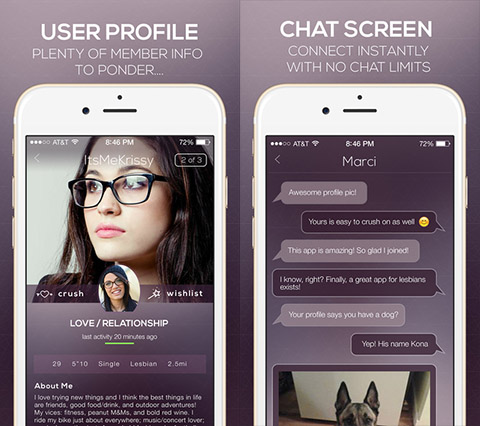 While there’s an app for men, its counterpart also exists with no guys allowed. Scissr is here for all the lesbians in the house and their goal is to create a safe environment for them and find satisfaction. It’s currently available only for iOS users but is also free for download.

Those are some of the apps you can use to get your flirt on. Keep in mind that these will just help introducing you to new folks and you’d still be the one to talk to them. Remember to just be yourself and you might just attract someone with the same interests as you have.

What are you still doing reading here? Stop scrolling and start flirting!