In an interview with Rolling Stone, Flappy Bird creator, Dong Nguyen, has revealed that he is considering the return of the highly-addictive app. Plus, with three more new games in the pipeline.

It’s been a month since Nguyen pulled out the popular Flappy Bird app from the App Store and Play Store for the reason that it has ruined his simple life. But when asked by Rolling Stone if Flappy Bird will ever fly again, he says he’s “considering it.” He will not make a new version though but would include a “warning” that asks people to take a break from playing. 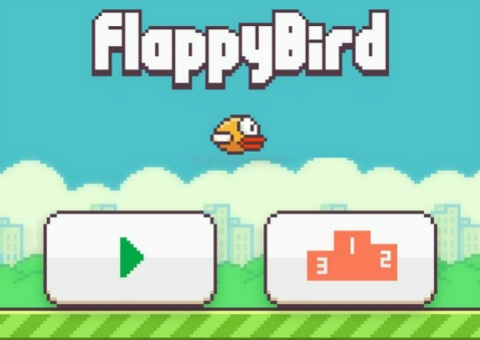 According to Rolling Stone, 10 million people have downloaded the app 22 hours before Nguyen pulled the plug. That app is still generating thousands of dollars for the young developer that he can already afford to quit his job and just focus on making games.

Speaking of new games, Nguyen is simultaneously working on three games that also features a retro look and simple yet difficult game play: a cowboy-themed shooter, a vertical flying game called Kitty Jetpack, and an action chess game called Checkonaut. One of them will be released this month. “Simple games are more satisfying,” says Nguyen.