After introducing a new feature to its Messenger app last week, Facebook is announcing another one called Live Location. 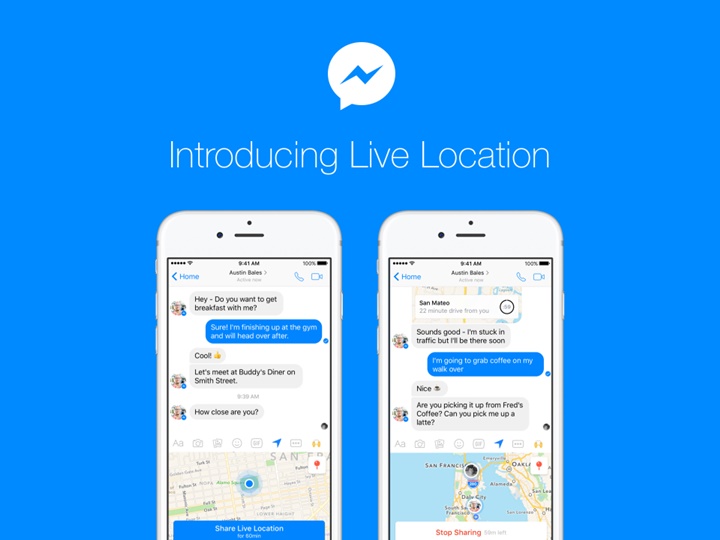 The feature lets you share your location with your friends in real-time. According to Facebook, they received positive feedback from early tests of the feature, especially when meeting up. 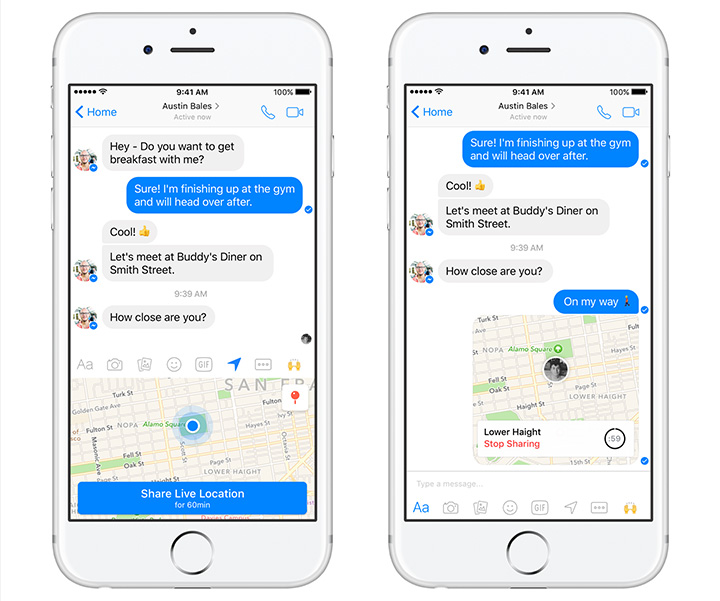 The process of sharing your location with either a friend or group chat is simple. With a tap, your exact location will appear on a small map within your conversation for 60 minutes. You’ll also see an estimate of how long it would take to get to others’ locations by car. You can always opt out by clicking on the ‘Stop Sharing’ button. 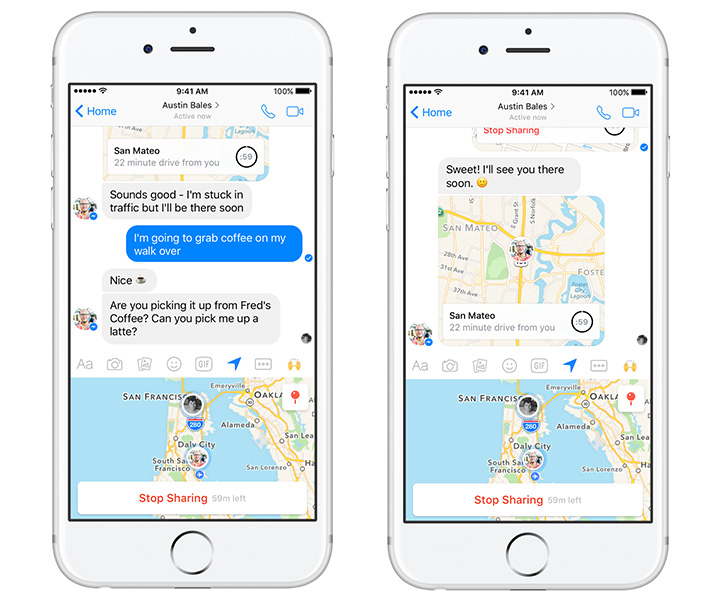 Sharing of a static location is available too to indicate a meeting place with your friends.

The update is rolling out globally on both iOS and Android platform of Facebook Messenger. Expect it to arrive in the coming days on your phone.