It may seem that having their own operating system is not enough. Firefox wants to dominate your Android homescreen by having its own launcher, the Firefox Launcher. 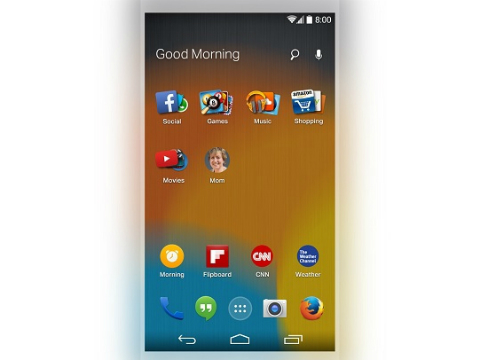 Firefox Launcher will be a rebranded EverythingMe launcher which is currently not locally available in Google Play Store. The said launcher will have a universal search, smart folders that suggest related apps and content, and a prediction bar that shows relevant apps in the right time. When EverythingMe launcher was launched, it was included with a Chrome browser but now it will automatically set Firefox as your default mobile browser.

The development of the Firefox Launcher is not yet done but it was said to be available soon.