Google has announced at Google I/O 2017 that its latest Android version, Android O, is now available in Public Beta, allowing users with supported devices to test the software on their primary phone or tablet. 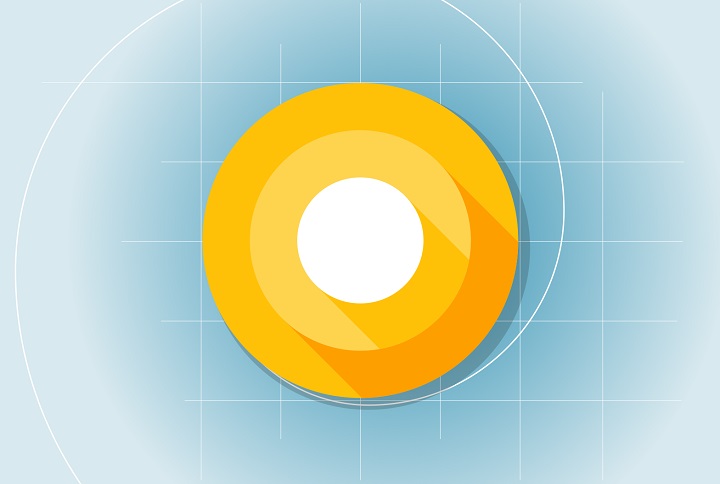 The Public Beta is actually the Android O Developer Preview 2 and is Google’s first beta-quality candidate of the OS. It comes with features like Picture-in-Picture, Notification dots, Smart Text Selection, and system optimizations. It is compatible with the Nexus 5X, 6P, and Player, as well as Pixel, Pixel XL, or Pixel C device. 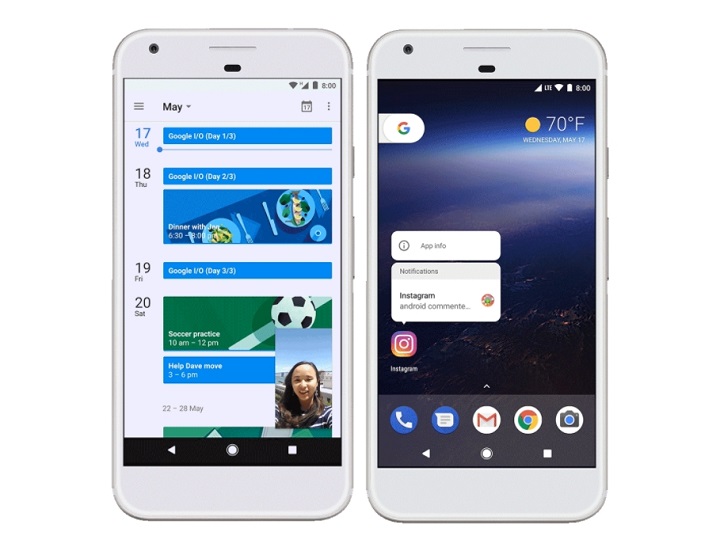 To be a beta tester you need to enroll in the Android O Beta Program. Once approved you can try out pre-release versions of Android and provide feedback. Devices that you opt-in to the program will receive an over-the-air (OTA) update to the latest beta version of Android O.