HTC to make Zoe available to all Android users 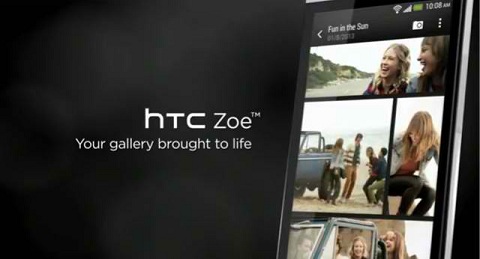 First introduced alongside the HTC One (M7), Zoe is a software add-on that automatically creates short video clips using the images stored on the user’s handset. It also allows users to tweak the created clip by adding transitions and adding music to it.

In addition to Zoe, HTC also announced its plans to release one its other proprietary software called BlinkFeed on Google Play Store, though the company has yet to confirm the exact date of when it’ll be available on Google’s marketplace.