Just few days ago, Google announced that you can now explore the International Space Station (ISS) in Street View in Google Maps. 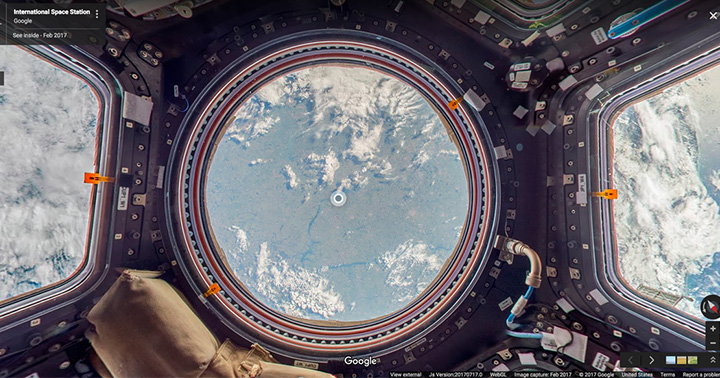 Thomas Pequet, an astronaut/flight engineer at the European Space Agency (ESA), spent six months on board at the ISS to photograph the station. However, it isn’t simple as it sounds like. The Street View (Google Maps) team worked with NASA at the Johnson Space Center in Houston, Texas and Marshall Space Flight Center in Huntsville, Alabama to create a gravity-free method of collecting images using DSLR cameras and equipment already on the ISS.

Afterwards, Pequet’s still photos were sent down to Earth where the ground team stitched the photos together to create panoramic 360 degree imagery of the ISS.