Apple will soon release an iOS update, allowing Face ID to unlock your iPhone with your mask on. But there’s a catch. 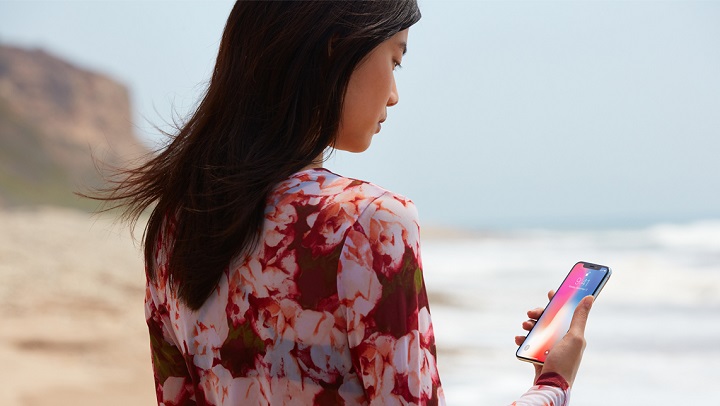 Before the update, Face ID needs to scan the user’s whole face before it can unlock the device, but since masks have become a requirement during the pandemic, the feature has become cumbersome to use. iOS 14.5 aims to remedy that.

In a report by Pocket-Lint, the iOS 14.5 update will let you unlock your iPhone using Face ID even when you’re wearing a mask, but it will only work if you’re wearing an Apple Watch that’s paired with the phone. It works similar to how the Apple Watch can help users log in to their Macs. The Apple Watch will vibrate to let you know that your iPhone has been unlocked. Pocket-Lint says that the feature will also work on Apple Pay.

The feature won’t be enabled automatically, though, once you’ve updated your device to iOS 14.5. You will need to activate it inside Settings.

iOS 14.5 is still in beta and will soon be available to supported devices in the coming weeks.