The stage is set for the announcement of Jolla’s own mobile operating system called Sailfish which will be held at Helsinki, Finland on the 21st and 22nd of November. 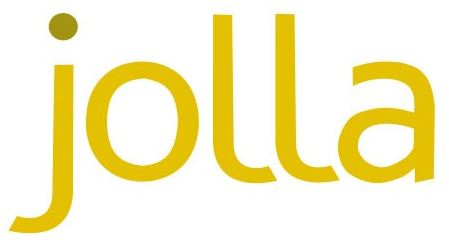 For those of you whoâ€™re keeping tabs with the latest tech news, Iâ€™m pretty sure that you guys have already heard something about Jolla Mobile and the group of talented individuals behind it. However, for the benefit of those who don’t know them, here’s a short introduction into Jolla Mobile.

To this date, little is still known about the upcoming OS. But I believe that with a touch of luck and proper funding, Jolla’s Sailfish OS has what it takes to be the third platform behind iOS and Android and maybe even breaking that duopoly. But regardless of the outcome, the mere fact that theyâ€™ve come this far is already an achievement in itself.