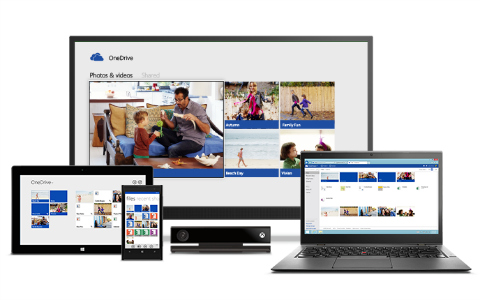 Formerly known as SkyDrive, the software giant was forced to rebrand their service after losing a legal dispute filed by a UK-based company, Sky Broadcasting. In addition to its new name, Microsoft has also made some minor improvements on OneDrive, particularly in allocating free storage to users.

The company has patterned its business model to DropBox wherein users are rewarded with 500MB worth of extra storage on top of the default 7GB storage every time they successfully referred somebody (up to 10) to the service.

Furthermore, users will receive a free 3GB when they enable the automatic camera backup tool on their Windows Phone, iOS or Android device. If these free storage are still not enough, Microsoft is also offering top up denominations of 50GB ($25), 100GB ($50) and 200GB ($100).