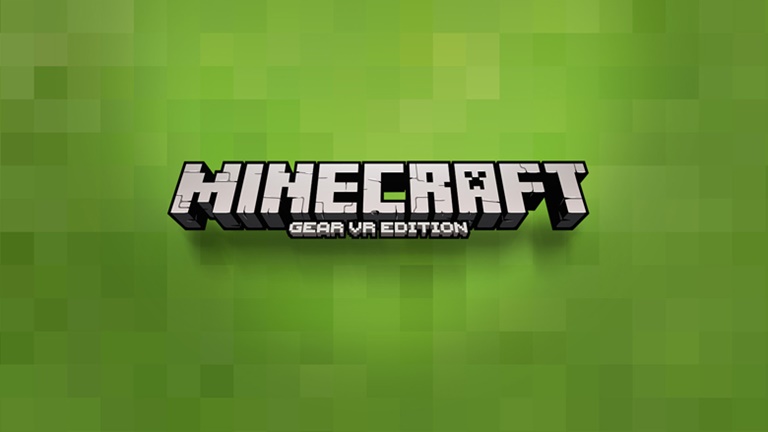 Dubbed as the Minecraft: Gear VR Edition, Oculus has announced its availability for Samsung’s virtual reality headset. This version of the game is said to support the same features as the Pocket Edition and familiar character skins. You also have the option to choose between a first-person or theater view when playing.

The catch is, aside from needing a Gear VR, you’ll also need a gamepad to move and interact with the game. If you have those lying around, slip on the VR headset and download the game through the Oculus store for $6.99 or roughly Php 327.