Nintendo has announced that it has released Super Mario Run on Android, so you can now play the company’s side-scrolling, auto-running video game on your smartphone or tablet.

Update: The game is now available for download in the Philippines.

The announcement came from Nintendo of America so users from that region can download the game. 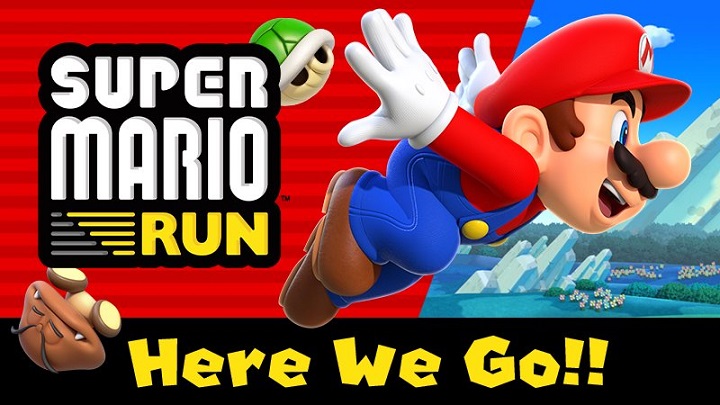 On the bright side, since the game is already out, the APK can be downloaded and sideloaded if you know where to look. But if you can wait, it should be up soon as a free download at the Google Play Store.