Nintendo to bring Super Mario Run on iOS this December

Nintendo to bring Super Mario Run on iOS this December

Nintendo recently announced that its new game for mobile, Super Mario Run, will arrive for the iPhone and iPad this December.

Super Mario Run is a full-sized Super Mario Bros. action platformer that has been developed specifically for mobile. Players can control Mario via touch of a single finger to jump over obstacles, avoid enemies,and capture the flag pole to complete levels. 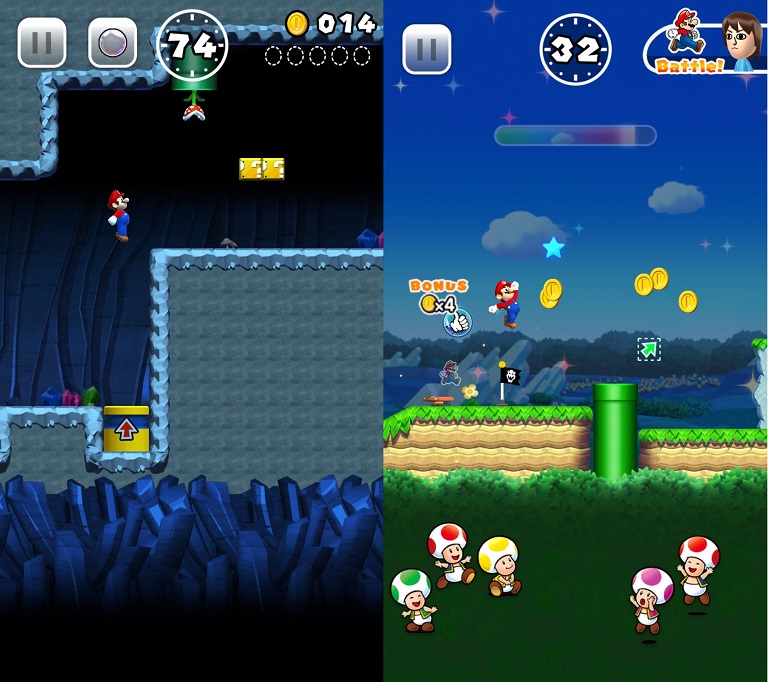 In addition, there will be different modes where players collects coins and heads for the goal, a mode in which the player competes against the acrobatic moves of other people who have completed the same course, and a mode in which you create your own Mushroom Kingdom based upon these play results.

Nintendo also announced that it plans to deliver previously announced mobile device titles in the Animal Crossing and Fire Emblem series before the end of March, 2017.