Sailfish OS for Android devices to be available soon

Jolla has just announced that its Sailfish OS will soon be available for download for select devices running Google’s Android OS.

Sailfish OS is the Finnish company’s software for its Jolla smartphone which has the capability to support both native Sailfish OS apps as well as Android apps. The OS is now on its 1.0 release and is already available commercially. 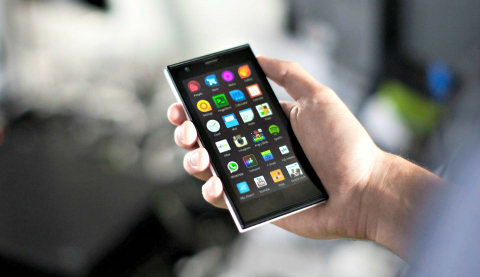 Jolla will soon make Sailfish OS available as a downloadable software to select devices running Android. According to the company, the Sailfish community has already ported Sailfish OS to several popular Android devices like the Samsung Galaxy, Google Nexus, and Sony Xperia. The company will also release its Sailfish launcher to give interested Android users a feel of the upcoming OS. The app will be available for download in the near future from Jolla.com and from common Android market places.

“Jolla will release the downloadable Sailfish OS software in phases during the first half of 2014. First, the UI launcher application is released so users can start to experience the Sailfish user interface in their existing devices running Android OS. Later Android smartphone users can get the full Sailfish OS to their devices.”

Can’t wait to the release date of this new OS. Hope you can give us some insights on the features of the new OS. Thanks in advance…