Sony has announced the Xperia devices getting the Android 9 Pie update. 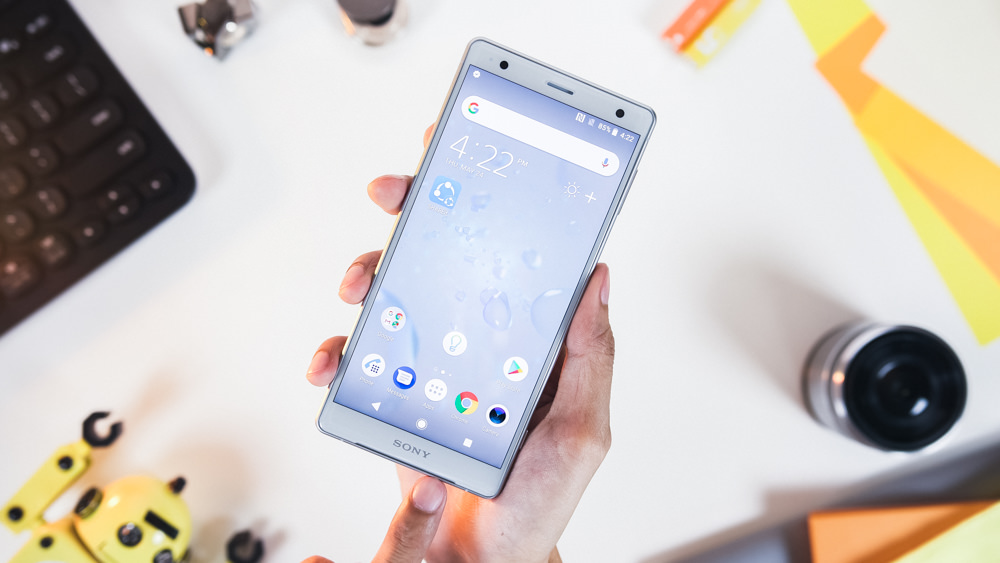 In a published announcement, the company lists down several recently-launched flagship models to get Google’s newest mobile operating system update in November:

Meanwhile, The mid-range Xperia XA2, XA2 Ultra and XA2 Plus models will receive the upgrade by as early as January next year.

Android Pie brings in a slew of new features and performance improvements such as updated UI and UX, app actions, digital well-being tools, and more features that harness AI for a more optimized performance. Sony explains that more tests are done by their engineers to make sure that the software they roll out is of high standards.