What causes Android smartphone lag? (and how to fix them)

Lags are some of the common and perennial issues plaguing Android devices. Those occasional slow performances, app freezes, and delays in touch responsiveness exhibited by your device do decrease overall productivity. We take a look at five of the reasons why it does, and give your our own take on solutions to solve them. 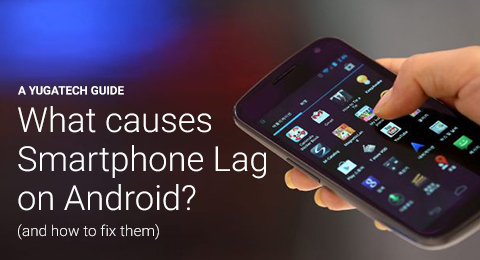 Too many running apps that hog your memory It may be possible that there are too many background apps that are consuming much of your memory. This can be really felt if you have a lot of apps installed and your phone is equipped with low-end specs. There will also be instances that your smartphone will slow down after a day or two of operation without turning your device off.

Solution: Restrict apps from running in the background. To prevent them from running behind the scenes, go to Settings > Apps then swipe two times to Running, and select an app. From each individual app’s menu, you may force close or stop the app from running to free up space. If you’re not keen on trying this out and crash your app permanently in the process, you may opt to restart your phone instead.

If that didn’t work, you can try a couple of apps that can freeze (Titanium Backup Pro) or hibernate (Greenify) other memory-hogging apps to permanently free up your RAM. You may also check out alternative apps to replace the feature-filled heavyweights. Some already introduced watered-down versions (such as Facebook Lite), and there are some that offer alternatives to official apps. 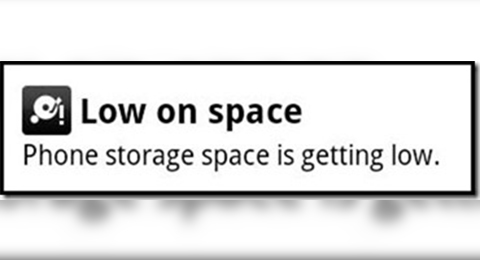 If you like to install a lot of apps or hooked on social media, and you’ve got little space left, the dreaded ‘Low on Space’ notification might have appeared on your notifications a few times. From that point onward, several of your smartphone’s essential functions such as email have been disabled until you are able to maximize your free space.

Solution: Clear cache from applications. The biggest culprit of low internal storage is the prolonged used of applications that take up too much storage cache such as Facebook and Instagram. To clear it, go to Settings > Apps, click on the application from the list of downloaded apps, and select Clear Cache. Like our recommendation above, you can also get more efficient apps that are available on the market to reduce storage footprint.

If it’s not enough, you can move the apps to your microSD card if your phone supports it. At the same location, you can choose to move the app data to your card. You may use utility apps such as App2SD to move them, too. Some pre-installed apps on your devices might not have this function, and you may see that the option has been grayed out. 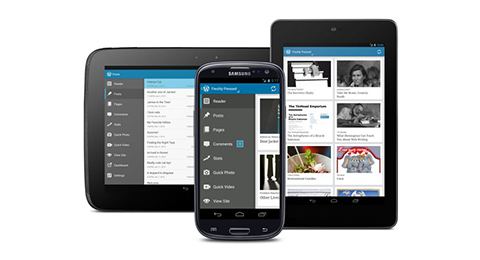 A probable cause of lag is outdated software. This happens when the system itself suffers from bugs and glitches, or in some cases, comes from sideloaded applications into our devices. Since these sideloaded apps are not downloaded from the Google Play Store, they get looped out of the future update cycles, making them susceptible to error messages.

Solution: Upgrade your system and/or application to the latest version. New updates, other than introducing new features, often provide bug fixes and improvements to issues plaguing the software. 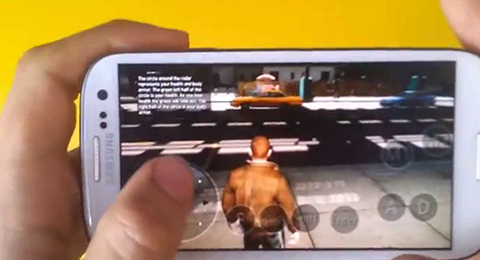 Playing graphic-intense games on our smartphones harnesses the maximum processing potential of your phone’s hardware, and that’s the reason why our phones heat up a lot. This also causes moderate to severe lag especially after playing.

Solution: Rest your device for a few minutes after playing to cool down. If it still lags after that, you may restart the phone to automatically free up RAM space.

Presence of a malware or virus 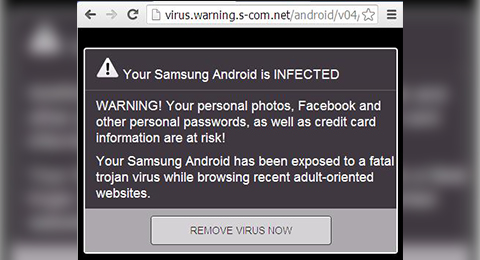 Did you ever encounter any slowdowns even when you’re using your phone properly? You might have been a victim of malware or viruses plaguing Android devices, which can enter your phone when you ae clicking on suspicious links in websites or mobile advertisements.

Solution: Scan your device to eradicate any abnormalities. Using a mobile scanner app such as AVG or CM. you can search for  files on your system and eradicate them in the process.

Note that these are just five typical causes of lag on your Android smartphone, there are other factors that may affect the performance of your smartphone that are not on this guide. Thus, if you’ve experience lag on your device and you were able to identify what caused it and eventually solved it, let us know in the comments field below.

The only solution is to switch to iOS. Without strict control on the OS and device environment, Android will continue to experience UI lags.

Yes, it’s true that alot of android phones are laggy. What people do not realize is the presence of nexus phones or its android one alternatives which have unadulterated, stock, and vanilla android experience. The said OS have very minimal to no lags and even trumps ios for that matter. I develop apps and very faniliar with both OSes. So far, vanilla android takes the cake for me anytime, anywhere. #JustMyTwoCentavos

I will not advise some of these solutions unless its last resort. I will tell you why.

1. If you do this you will face a common error in the apps that” blah.blah.blah(not the real service name) has stopped” this may also cause a domino effect on other app’s services.

2. This will be useful if your device has lower than 4gb of internal storage. This will also delete all the supposedy offline stored msgs like you can re read your history in facebook messenger even without internet connection. All of those will be gone. Also some game data might be lost in the process.

What I could give to you guys as an alternative is rooting your droid phone. I just rooted my tablet Samsung Tab Pro 8.4 (SM-T320) for 2 weeks and I was able to free up around 4gb of samsung’s bloatware. I was able to delete it. I would not recommend rooting to all as it requires a certain level of software comprehension and thus require common sense. If you can read instruction and follow them properly you could root ur device in under 10 secs(It took me meybe less for my tablet) It was my first time to root and was worrying if it will brick my device but I went with it anyway. Rooting will give you unrestricted access to your device.

If you have any questions email me at [email protected]

1) Greenify is a nice solution for that, as it does not close apps but just hibernate them. However, I do agree to discouraging force-closing apps to clear memory, since Android / mobile OSes has their quite an already-effective memory management, and will kill the oldest user app to free memory for newer-run apps.

2) Clearing App cache was being talked about here, not App data. App Data should be where the (game) progress & other important user configurations are saved. It should not affect game saves at all…unless the game was designed to include game saves or downloaded game data as a cache, in which case yikes, just avoid clearing cache for it.
I agree with apps like Facebook having nothing to show you offline if you did clear its cache though.

Better go for Windows Phone. safe and no lags :)

I was taught that all android base device’s is virus free and you dont need a anti virus anymore a lot’s of blogs saying that android os of google is virus free.. Can anybody explain??

I’ve been using android and ios. It’s true that android lags from time to time but I also experience freeze on ios.

What causes the ‘Hack’ on iCloud?
Answer: Apple itself

#6: buying a shitty $20 chinese froyo phone from the convenience store

Love those *shitty* $20 chinese froyo phones. Great for phone and messaging and no issue about ‘bending’. Fifty of those will last a lifetime

This is so 2011 during which time Gingerbread pa ang latest OS from Google. If you actually make a quick search re android lags, there are quite a handful of studies na that say that Android has significantly lessened its lags and curiously enough mas nagfifreeze na ang apps when in iOS. That study was quite recent (May 2014). Search niyo na lang.

It is better to be silent and be thought a fool than to open one’s mouth and remove all doubt.

Please refrain from being a Pharisee, err a d!ck, you might hurt yourselves..

As long as Google allows manufacturer to modify (or bastardize) stock Android, Android will always be a fragmented and laggy OS. Google should be punishing those manufacturers who fill Android with their own useless crap *cough* Samsung *cough*.

The first sentence is perfect answer why android lags.

The fact that this article recommends us to use RAM cleaners for Android is a dead giveaway that the author does not even know how Android works. The author shouldn’t even deserve to own an Android phone.

The best way for your phone not to lag is for the user to be smarter that their smart phone!