All the 7 Philippine ISPs to Choose From

The call for a more open competition in the internet service space is becoming louder as major players started to shift into volume based charging. While most people might think there are just 2 players in the Philippines, we tried counting and found 7 significant ISPs to choose from.

There are actually way more if we count the regional ISPs but these 7 we’re listing are the more prominent ones. 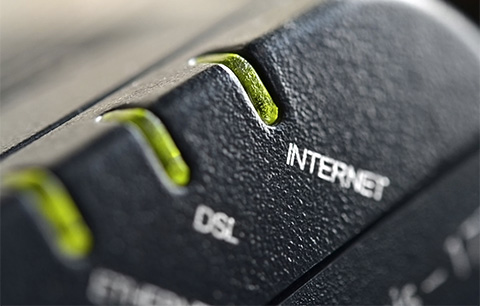 PLDT/Smart/Sun Cellular. The biggest player in the group is the combined force of PLDT with Smart and Sun Cellular under its hood. The latest subscriber count is close to 4 million broadband users. PLDT DSL Plan starts at Php999 for 1Mbps.

Globe/Innove. The second largest service provider with a subscriber count of at least 2.8 million broadband users. It is a joint venture between the Ayalas and SingTel. Plan starts at Php999 for 2Mbps with 10GB bandwidth.

Wi-Tribe. Wi-Tribe is a Qatar based internet services provider company operating in Qatar, Pakistan, Jordan and Philippines. In the Philippines, they are part of Qtel and San Miguel. They started operating in 2010 by offering WiMax services in Metro Manila and neighboring cities/provinces. Plan starts at Plan 598 for 1Mbps.

Sky Broadband. A subsidiary of Sky Cable, Sky Broadband offers cable internet speeds of up to 200Mbps, the fastest residential offering in the country. Plan starts at Php999 for 3Mbps.

There a lot more smaller players scattered across the country. One that’s been in our radar for some time is ICT Converge which has been offering fiber internet starting at 6Mbps (1Mbps CIR guaranteed) for Php2,600 right up to 100Mbps. However, they still have limited coverage in Metro Manila, Bataan, Pampanga, Tarlac and Bulacan.

While the top 2 are the biggest players in the market, there is a lot of opportunities for the 3rd to the 7th players. That’s not counting the smaller ones that may just need a sizeable investment to grow and scale.