With Deezer’s arrival, what will happen to Spinnr?

With Deezer’s arrival, what will happen to Spinnr?

Yesterday marks the official launch of Deezer in the country. But amidst the celebratory toasts and a promise of better things to come, we can’t help but wonder if this is the beginning of the end for SPINNR, a music streaming service which the MVP-led telco launched just last year? 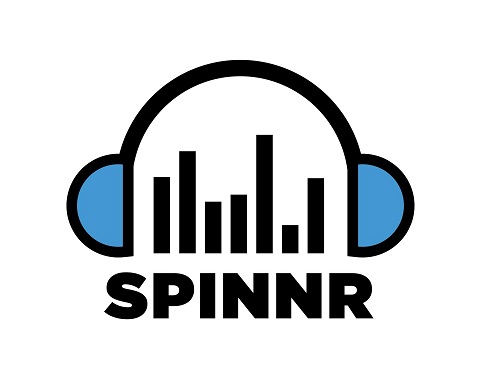 Despite the fact that online music streaming is a fairly new thing in the Philippines, it didn’t stop Spinnr from making its way into the mobile devices of the inherently music-loving Filipinos which eventually led to it being hailed as the top music app in the country.

According to the data gathered by JANA (a mobile technology firm based in Boston), on May of this year, almost a third of the local respondents use Spinnr to listen to music on their smartphone. Meanwhile, other popular music streaming apps like Spotify and SoundCloud only account for 14% and 12% respectively.

Needless to say, the success that Smart has with Spinnr is nothing short of impressive. On the other hand, this begs the question why the telco still felt the urge to team up with Deezer, despite of the remarkable upsurge in usage of their home-grown music streaming platform?

Smart was only testing the waters with Spinnr

Prior to the official launch of Spinnr in the country, service providers under the PLDT umbrella has their own respective music-related services to offer their subscribers; Smart had Smart Music, Talk ‘N Text had MusikaTropa, while Sun Cellular had Sun Traxx.

We assume that after their respective music-related services failed to make a significant mark in the market, these MVP-led network providers decided to come up with a unified music streaming platform to see if they’ll get more success out of it. Hence, the birth of Spinnr back in October of last year. 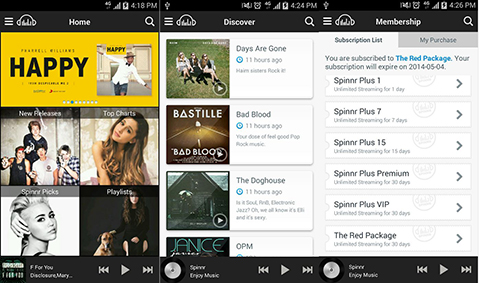 But not wanting to lay all of its eggs in one basket, Smart was still on the lookout for a reliable music streaming platform that the company can bank on should Spinnr takes a turn for the worse. This explains why the telco inked a deal with Deezer back in March of this year, just nearly five months after launching Spinnr.

Now that Smart has two music streaming platforms, the question still remains: What will the telco do with Spinnr?

Theoretically speaking, teaming up with Deezer may prove beneficial for Smart because it will complement their existing music streaming platform. Furthermore, by keeping both platforms active, Smart gains the upper hand against its archrival (Globe Telecom) and its own streaming service (Spotify) in the battle for music streaming supremacy in the country.

But as favorable as it may sound for Smart to keep Spinnr, while doing business with Deezer at the same time, we think that the telco is better off just dumping their own music streaming platform in favor of their new found partner. Here’s why:

Expansive music library. Deezer has a more extensive music catalogue (30 million as of April 2014) than Spinnr
More bang for the buck for consumers. Deezer offers extra services (My MP3, HQ Audio Quality, Availability while travelling, etc.) that are missing on Spinnr.
Global presence. Deezer is available in 182 countries.
Free advertising. Smart can take advantage of Deezer’s ad-based business model for non-premium accounts to slip in a few ads.

Furthermore, dropping Spinnr means that Smart can allot more resources in marketing and boosting brand-awareness of Deezer to the consumers.

At first, it seemed counter-intuitive for Smart to forge an alliance with Deezer, especially considering that the “Live More” network already has good thing going with their own home-grown music streaming platform.

But despite of Spinnr’s success in the local scene, Smart cannot rest on its laurels because of the fact that there other more established music streaming services Spotify and SoundCloud breathing down its neck.

That’s when Deezer comes in. With its global presence and more polished music-related services, it opens up new doors for Smart and allows the telco to maintain its commanding lead over its rivals. And as the battle for the best digital music streaming service in the country heats up, Smart may have finally found their weapon of choice in Deezer and may soon let Spinnr go.”