The average internet speed in the Philippines has now increased to 2.7Mbps, according to the latest State of the Internet report published by global cloud enterprise Akamai. 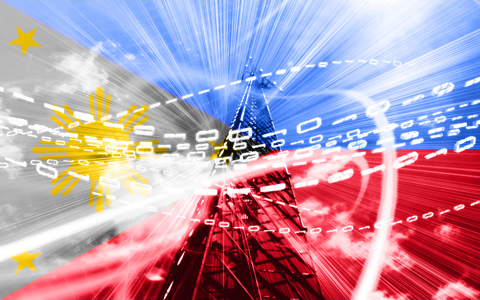 According to the report, the Philippines’ average internet connection speed for Q4 2014 saw a 0.2Mbps spike, a 8.6% quarter-on-quarter increase, and a 38% increase from the same period last year. The increase didn’t manage to move the country that much on Akamai’s Asia-Pacific countries list, as it still belongs to the three slowest along with Indonesia and India. 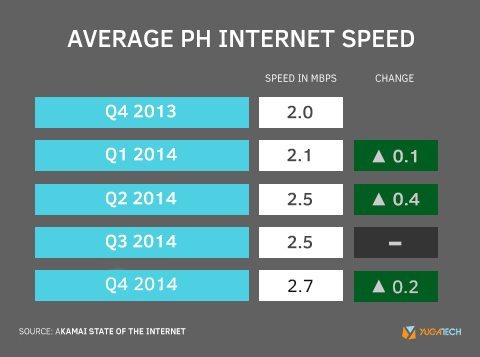 Similar the previous quarter’s report, South Korea still managed to stay on top despite a 12% decline from the previous quarter with an average of 22.2Mbps. Hong Kong and Japan are also included top three spots in the list of Asia-Pacific and global lists of countries with the fastest internet connections, averaging at 16.8Mbps, and 15.2Mbps, respectively. 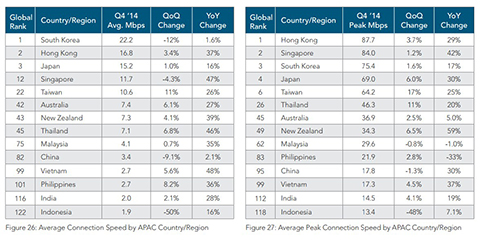 The country’s average peak managed to increase as well, now at 21.8Mbps from 21.3 last quarter. Broadband adoption showed a slow progress, as Akamai reported only a ten percent increase from Q3 2014.

Overall, Akamai stated in its report that the global average internet speeds remains virtually unchanged at 4.5Mbps, with an average peak of 26.9Mbps.