Looks like ASUS is planning to join in on the fun of wearable devices. It’s recently been reported to be working on its own smartwatch that runs on Android Wear – going up against the LG G Watch, Motorola Moto 360, and Samsung Gear Live. 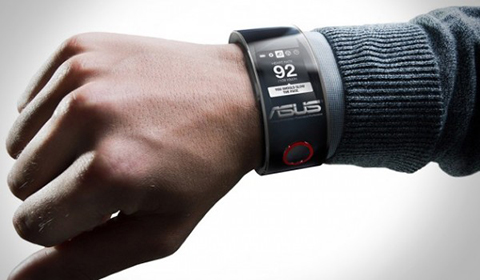 The still-unnamed ASUS smartwatch is rumored to have an AMOLED display, but it was all that’s been revealed for now. One good news, though, is that it should come at a price point lower than the $229 (approx. Php10K) G Watch, $249 (Php11K) Moto 360, and even the more affordable $200 (Php8K) Gear Live. With an alleged price range between $90 to $149 (Php4K – 6.5K), we can expect the ASUS smartwatch to steal a portion in the market of interested buyers once it launches.

See also  POCO Watch to be launched globally on April 26

We should be seeing it sometime in September if allegations prove true. If you can no longer wait until then, you might want to take a look at the G Watch and Gear Live as they are already up for purchase and pre-orders.

Awesome.. Hoping I can try this in the future

CDR-King the trusted brand in tech innovation might sell these. Oh I can’t wait.

Does it have GPS? thanks :)