Fixed-wing Parrot Disco drone to be available on September, priced

We’ve seen the very promising Parrot Disco announced early this year and now, the French company has announced its availability this September. It’s also got a price tag for those interested in trying out this unique drone. 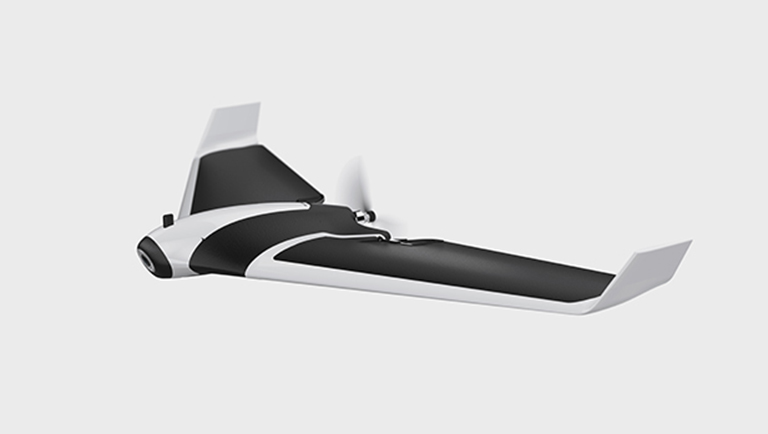 As a recap, below are some of the notable features of the Parrot Disco:

Using a new system called Control Hub & Universal Computer Kit, it could autopilot the drone until the user could take over using a controller. It is equipped with numerous sensors and instrumentations like accelerometer, gyroscope, magnetometer, barometer, Pitot tube used in aircraft, and GPS.

The Disco is compatible to pair with both iPhones and Android devices and has a price tag of $1,299 (approx. Php60K). It includes the Parrot Disco, Parrot Skycontroller 2, and Parrot Cockpitglasses.