Google has introduced a connected WiFi system designed to bring strong and stable WiFi connection throughout your home – the Google Wifi. 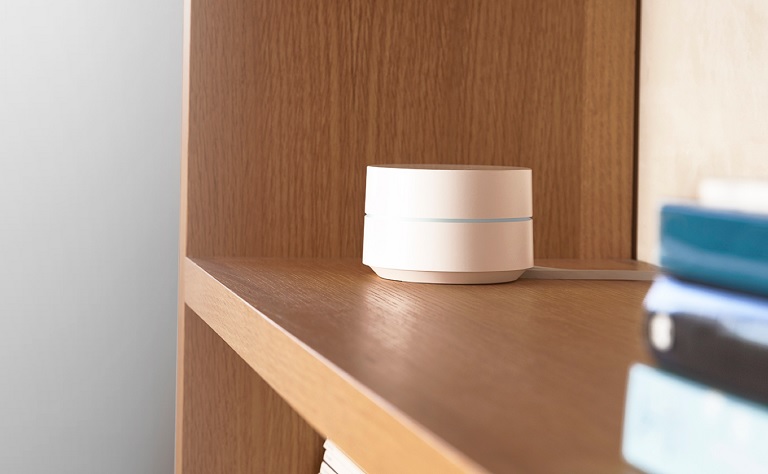 Google Wifi was built on the strenghts of the OnHub router which the company introduced last year. It boasts an expandable system which allows you to add more Google Wifi units to create a mesh network which covers more areas in your home. 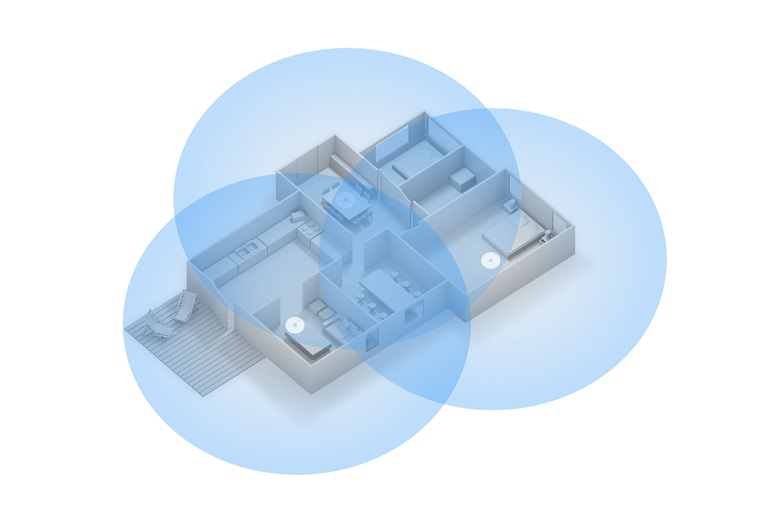 Google Wifi also comes with Network Assist technology which automatically places you on the clearest channel and optimal WiFi band for your device, and seamlessly transition your device to a different Google Wifi point if needed. 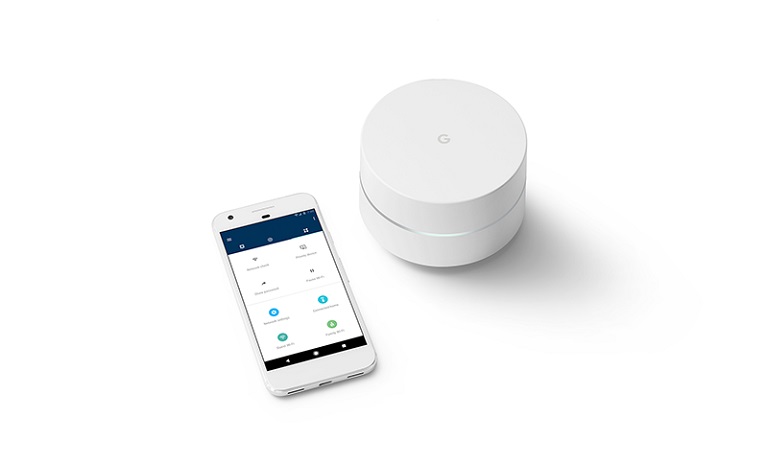 It also works with a companion app for Android and iOS which gives you more control like the ability to pause WiFi connectivity, shows which devices are connected, and how much bandwidth they are using.

Google Wifi will be available for pre-order in the U.S. in November. It is priced at $129 a single pack, and $299 for a three-pack at the Google Store, Amazon, Best Buy and Walmart.