Hands-on with the Parrot Jumping Sumo

Hands-on with the Parrot Jumping Sumo

We managed to grab a Jumping Sumo at the Duty Free shops in Taiwan this week during our trip to the Netherlands. We’ve been waiting for these to arrive in the country since they were announced by Parrot. We first saw the Jumping Sumo and the Mini Drone last January during CES 2014 in Las Vegas.

Before this, we’ve had the AR Drone 2.0 for over a year so we’re pretty excited to get this RC. The Jumping Sumo is a remote-controlled bicycle that connects to an Android or iOS smartphone via a dedicated WiFi channel. 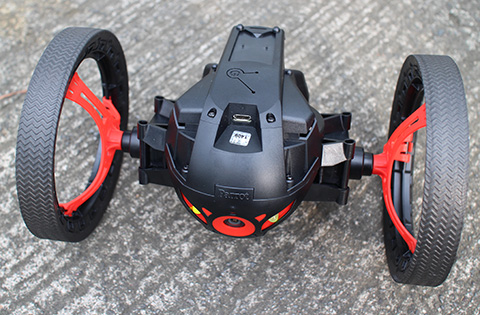 The robot insect rolls, jumps and does a number of acrobatics. Here’s a quick video we shot of the Jumping Sumo.

The FreeFlight app also controls the built-in camera of the toy and record HD videos. You can also create presets of directions and actions that you want the Jumping Sumo to do. 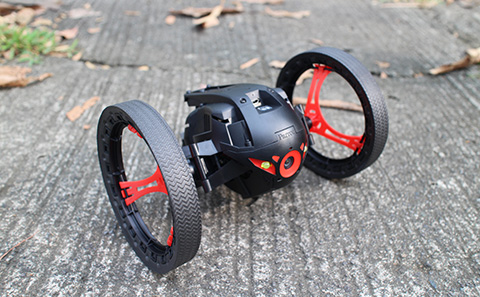