Xiaomi will announce its own drone on May 25

Xiaomi will announce its own drone on May 25

Xiaomi is taking their product line up higher, literally. The known Chinese tech company is having their own drone and from the looks of it, it’s going to be good. 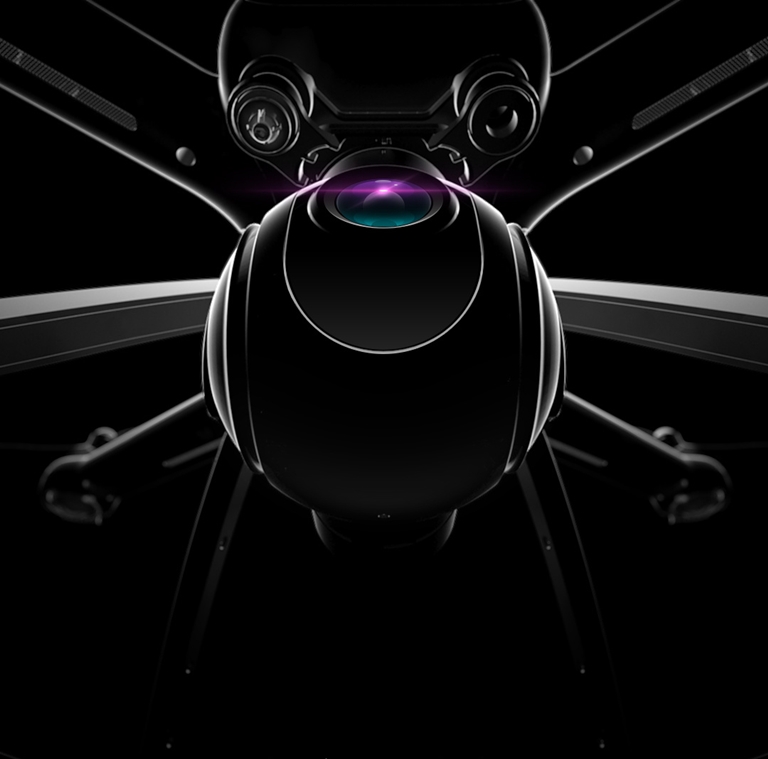 The event will take place on May 25, Wednesday. The drone’s feature could include controllability from their own Mi Band fitness tracker and some hand gestures. It will also have its own smartphone app and will shoot 4K videos at 30fps.

For those who’s thinking that the drone would be a steal like most their products, rumors tell otherwise. The drone might cost as much as CNY 3,999 or about Php 28,600. Anyhow, we’ll know more about it on Wednesday night.