Polaroid enters the living room scene with the introduction of its own TVs which include a 50-inch Smart TV and a 4K Ultra HD model which is priced at $1,000.

The Polaroid 50GSR9000 50-inch 4K Ultra HD TV is the company’s first UHD TV which claims to offer the highest quality picture resolution at the best price. True enough, the MSRP is at $999.99 which is far cheaper than most UHD TVs from other popular brands. 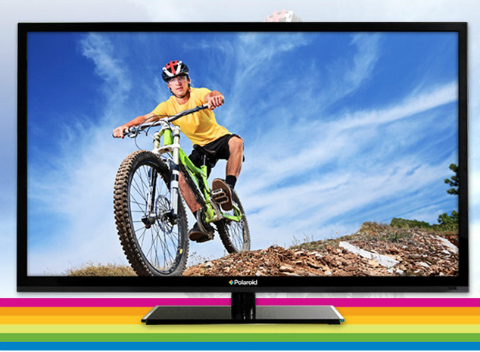 However, Polaroid is not the first brand to offer an affordable Ultra HD TV as TCL also made a similar offering back in July in the form of the 7E51040 Ultra HD TV which carries the same price tag.

Both LED TVs sport three HDMI ports and come equipped with an updated bezel and TV stand. Availability is yet to be announced but is scheduled to make an appearance at CES 2014.