Samsung has just unveiled its newest lineup of high-end flagship TVs that feature QLED panels similar to what we’ve seen during its recent exhibit in Singapore. The launch was held in Paris, France, which is known as the ‘City of Lights’ and is fitting for the introduction of what the company calls the ‘TV of Light’ due to its promise of bringing optimal brightness levels to its users. They also unveiled The Frame. 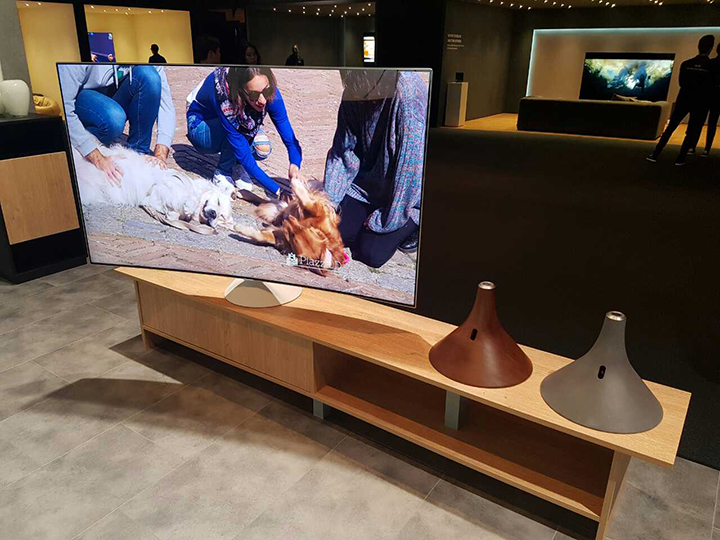 The new QLED TVs are headlined by an improved quantum dot technology which is made to offer accurate color and achieve a 100% color volume. This, too, is responsible for addressing the major aspects of picture quality — viewing angle, color volume, brightness, and bold contrast. Adding to its plethora of features is an advanced HDR 1500 capability for users to see the extra details not commonly seen on standard TV sets.

Other features and bundles showcased in Singapore are here like the Invisible Connection cable, One Remote Control, and Smart Hub. There are also a number of choices of mounts for the TV including the No Gap Wall-mount, the easel-like mount, Gravity Stand, and the Studio Stand for the artist-inspired living space.

Samsung’s 2017 QLED TV lineup is available immediately and starts at $2,799 which is approximately Php140K when directly converted with today’s rates.

For more detailed information on the Q Series TVs, you may head straight to Samsung’s page. 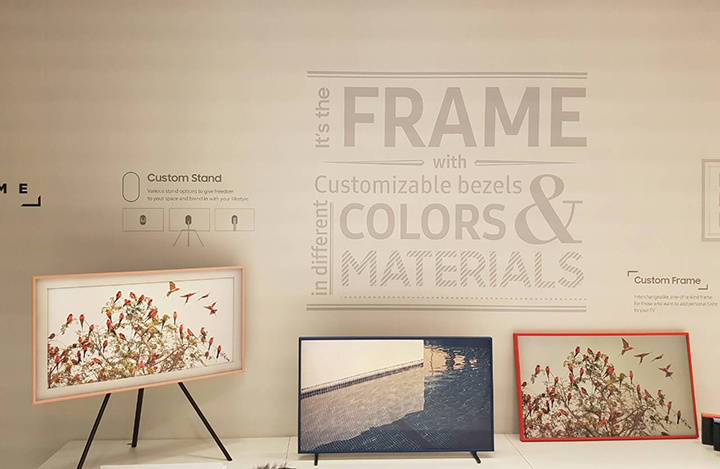 Additionally, the company also revealed details about its newest innovation — The Frame. It was first seen early this year at CES 2017 and is a TV with ‘an artful approach meant to elevate any room or viewing environment’. Basically, The Frame looks like a picture frame hanging on the wall once its Art Mode feature has been activated. Instead of the usual black screen, its display mirrors custom-designed digital art pieces with over 100 images to choose from. Since it’s meant to help express the artistic side of its users, The Frame is available with different options for art layouts and colors, interchangeable bezels that attach via magnets, and an optional Studio Stand. It will be available later this year with no disclosed pricing as of yet.