Lenovo’s Moto smartwatch which was announced late last year, the Moto 360 2nd-gen, has finally arrived in the Philippines. It features a premium body and powered by Qualcomm’s Snapdragon 400 CPU and Google’s Android Wear OS. Check out our first impressions below. 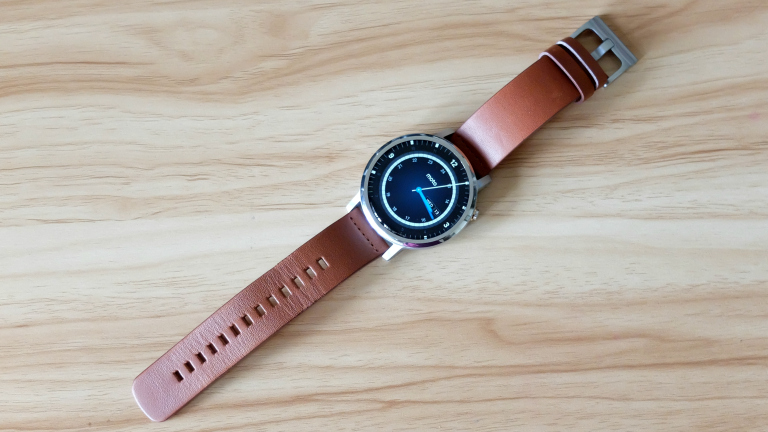 The Moto 360 2nd-gen features an updated look compared to its predecessor. It still features a stainless steel casing but has a more premium look thanks to the edge-to-edge glass and polished bezel. Externally, it’s closer now to a classic timepiece than a smartwatch. The physical button, which is embossed with the Moto logo and housed in a gold frame, adds sophistication to its overall design. 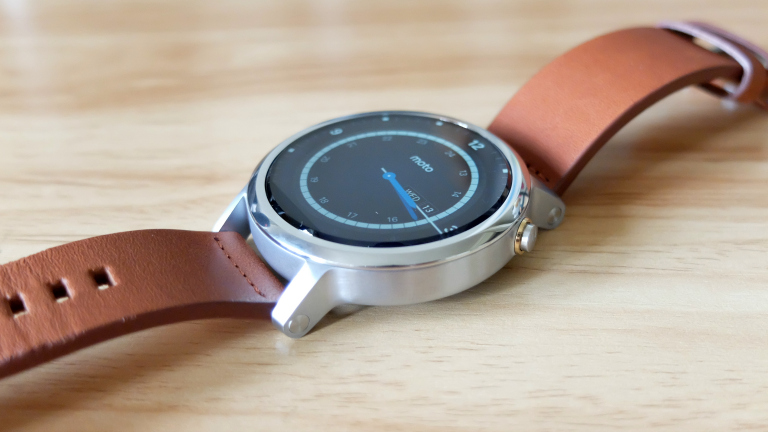 It comes in three sizes: 42mm for men and women, 45mm for the sport variant, and a larger 46mm for men. Aside from the usual black and silver color, Motorola added Rose Gold to the mix which will certainly appeal more to women. Motorola is also giving buyers more options when it comes to its interchangeable bands. While the Sport features a silicone band, its siblings sport Black or Cognac Leather bands made by Chicago-based Horween (which smells good, by the way). 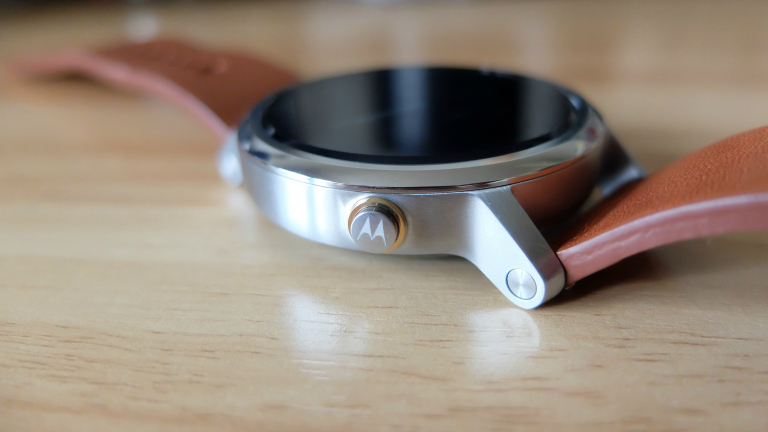 The display, however, feels low-res at 233ppi (46mm) and 263ppi (42mm / 45mm Sport). Pixels are discernable and won’t trick you into seeing a real watch face. You’ll get used to it though and you’ll notice that it has good colors with decent viewing angles. The sensors are responsive as well and doesn’t show any lags or crashes. Although you may need to familiarize yourself with Android Wear’s navigation and UI layout. 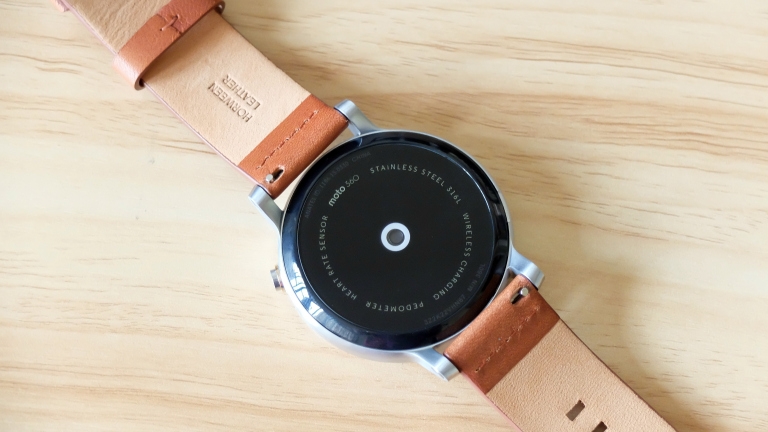 When worn, the Moto 360 2nd-gen is comfortable with a decent amount of heft. It feels warm at the bottom especially if you wear it right after charging from its cradle but cools down after a few minutes. The leather has just the right amount of firmness to exude durability but soft enough to be worn comfortably for hours. If you’re worried about water, the Moto 360 2nd-gen has IP67 rating so it can withstand a good deal of water splashes. Display is covered with Corning Gorilla Glass so light scratches shouldn’t be an issue. 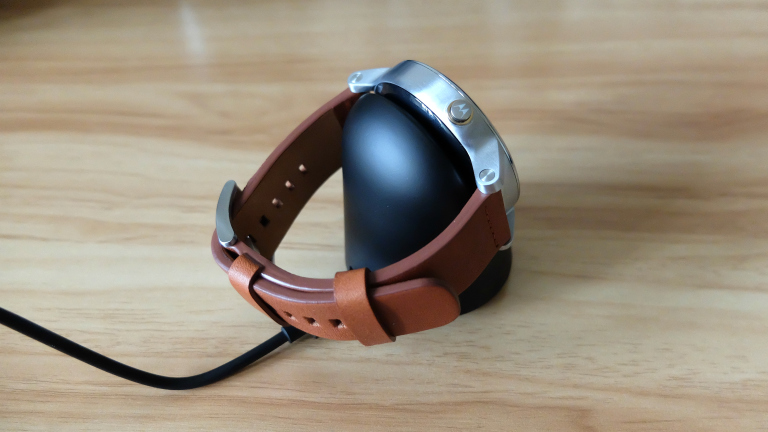 We’ll be using the Moto 360 2nd-gen (46mm) as our primary watch for the coming weeks so stay tuned for our full review.