It's About Time: A Smartwatch Compilation

It’s About Time: A Smartwatch Compilation

A lot of smartwatches have already been outed and announced, running Android Wear or their own operating system, having round displays or conventional square ones and more. So to paint a clear picture of what the smartwatch industry looks like at the moment, we’ve compiled the smartwatches from top phone manufacturers that are competing for the space right now.

Note: For the sake of this compilation, we took out the earliest devices such as the Galaxy Gear and the initial Sony Smartwatches. We also cannot include all the smartwatches released, so we only took the most relevant ones in the context where you may see the time and install new things into your wearable. Listed in no particular order. 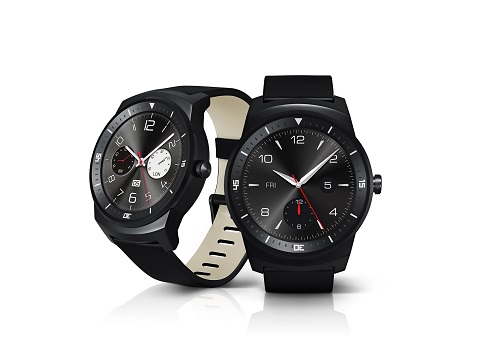 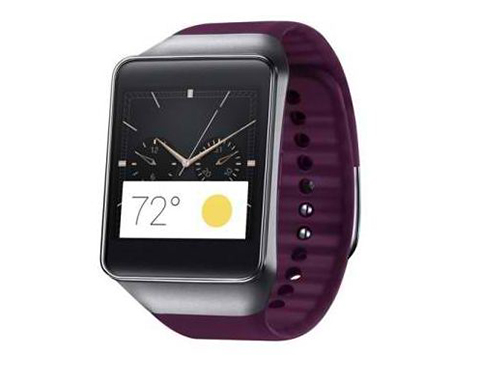 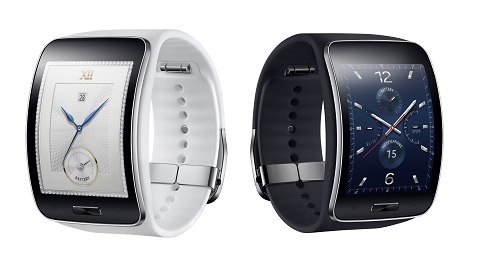 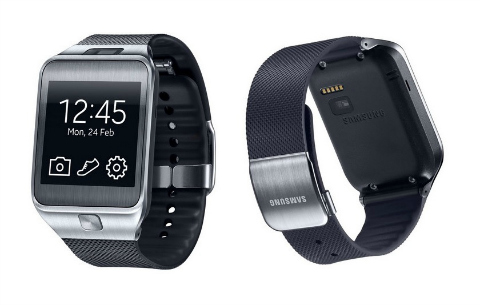 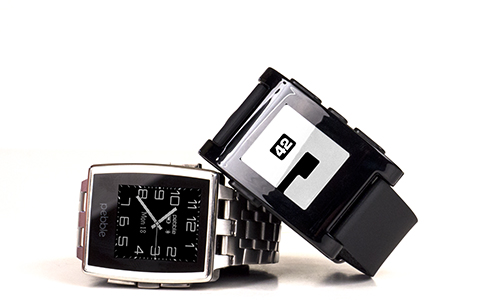 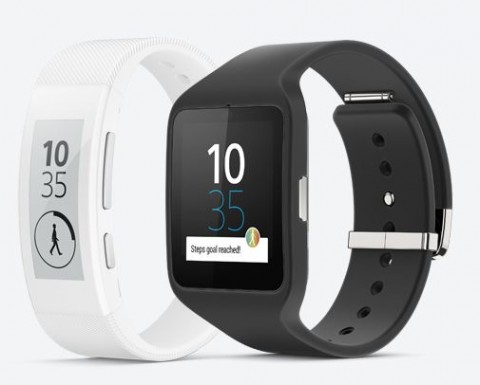 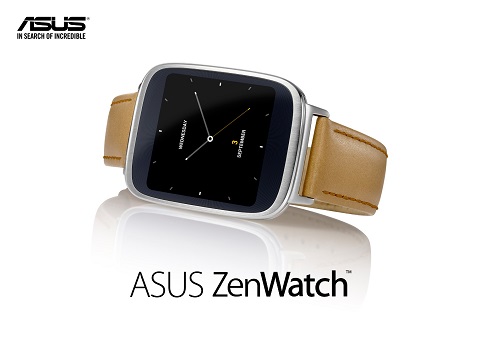 Now there’s a lot more if you think about watches with varying functionality; there’s Cookoo, Qualcomm, Meta and a lot more playing around. If rumors are true, Apple might add to this list, but there’s also a chance that we won’t as we haven’t even seen a single leak of the “iWatch”. Nokia and Microsoft are strangely too quiet about the smartwatch industry as well, so we still don’t know how they’ll play their cards.

So did you place your bet yet? Or are the smartwatches not yet worth it? Feel free to leave your thoughts in the comments section down below.