Two months after Sulit.com.ph, which is now OLX Philippines, has pulled the plug on Pinoy Auto Trader, the talented team behind the site has regrouped to form their second automotive-centric website called AutoDeal.com.ph 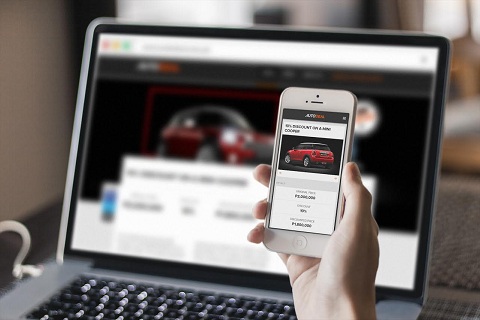 If you guys can remember, Pinoy Auto Trader was acquired by Sulit back in July last year. But just six months in to the merger, Sulit decided to shut down the site for an undisclosed reason.

Although it was a tough pill to swallow for Daniel Scotts, Christopher Franks and the whole PAT team, it didn’t take long for them to bounce back and come up with their new site.

“Trying to find all the necessary information when purchasing a new vehicle can be incredibly difficult, which is why we’re working with industry leaders to collate as much data as possible so that we can be the central place Filipino’s come to online when they start the buying process. After-all it’s often pretty frustrating to find a promotion, only to find out it has expired.”

“Frankie” and his team is banking on the same formula (Kick-ass layout + great contents + wide variety of car-related offerings) that they’ve used on PAT to make their new venture a success.

Mr. Franks says that although they’ve already seen “incredibly positive traction” from AutoDeal.com.ph despite only making its debut back in April, he and his team have more in store for Filipino car enthusiast in the coming months. So be sure to check out their website to get exclusive car-related deals and get the latest buzz on the automotive industry.