Attention cat-lovers out there, Trend Micro has reason to believe that hackers are using pictures of cute and furry feline to spread a type of ZBOT malware (TSPY_ZBOT.TFZAH) which has the ability to capture credentials and financial information.

According to the company, the aforementioned malware is embedded in to the picture using a method called Steganography. The malware cleverly waits, undetected by the security software, for the user to login to any of the listed sites and then it steals the user’s information. 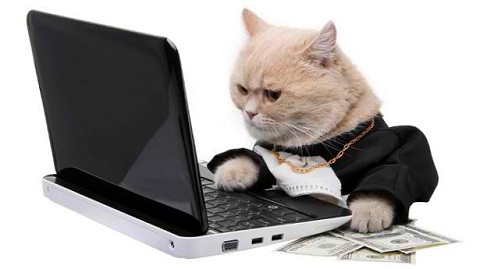 This kind of malware is nothing new said the Japan-based software company on their blog post. However, what makes it somewhat different from other ZBOT malwares is that it automatically downloads a companion virus called TROJ_FOIDAN.AX which “removes the X-Frames-Options HTTP header from sites the user visits, allowing websites to be displayed inside a frame.”

In addition to cats, Trend Micro also received reports that Sunset pictures are also used as a tool to spread the said malware. So just to be on the safe side, try not to succumb to the temptation of opening an email from an unknown sender containing a picture of a cat (or any picture for that matter) regardless of how cute it may be.