For those who are unaware, Socialife is Sony’s proprietary app that works similarly to Google Play Newsstand and Flipboard. It allows user to check their Facebook feeds and get their daily dose of news from top websites like Huffington Post, Business Insider, etcetera. 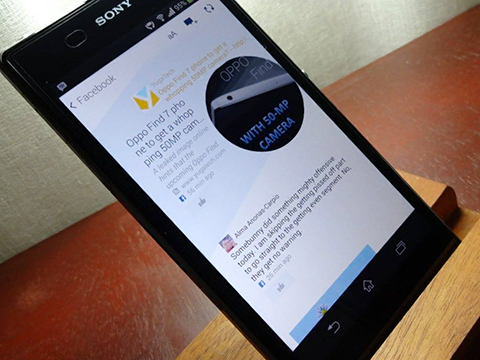 Moreover, Socialife also has sync feature which allows user to pick up where they left off on their other device. And since the app is also available for Windows platform, the contents that they’ve saved on their mobile device can later be viewed on their PC.

The best part about the Sony Socialife is that it’s free of charge and you can download yours now by heading over to this link. Do note though that the app is only compatible with Android devices running on Jelly bean (version 4.1) and up.