Control your gadgets with this Bluetooth-powered Ring

Control your gadgets with this Bluetooth-powered Ring

Logbar inc., a company based in California and Tokyo, has recently launched a project on Kickstarter for a Finger Input Device that will let you control a wide variety of gadgets using gestures. Meet the Ring: Shortcut Everything. 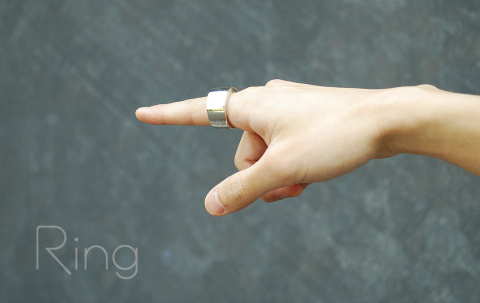 Ring is a wearable device that is equipped with gesture recognition technology, touch sensor, LED, battery, built-in vibration, and Bluetooth 4.0. It can pair to high-tech home appliances, TVs, and other wearable devices like smartwatches with the help of a dedicated app on your smartphone or through a wireless hub. 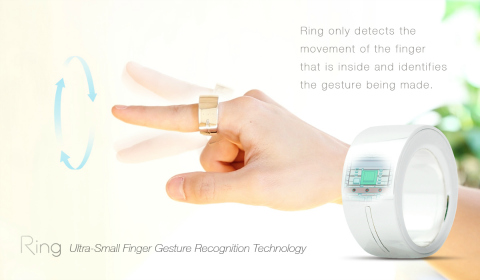 From there you can gesture-control your home appliances and apps, write text mid air, approve payments and other transactions, and receive notifications and alerts through built-in vibration and LEDs.

The Kickstarter campaign started barely a week ago and has already reached its $250,000 goal. At the time of writing it has received more than $460,000 in pledges with 30 days more to go. Supporters can pledge a minimum of $5 but if you want to get first dibs on the Ring you need to pledge at least $145 (+ $15 to ship outside the US). Shipping will begin in July 2014. 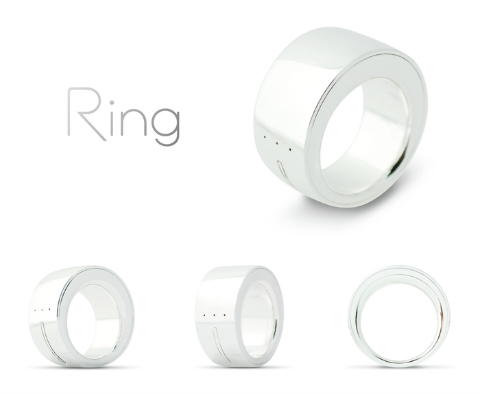 The Ring currently works on the iPhone, iPad, and iPod Touch with iOS 7 or higher. Android is also supported but you need to have at least Kitkat on board. Support for Windows Phone will also be available soon.