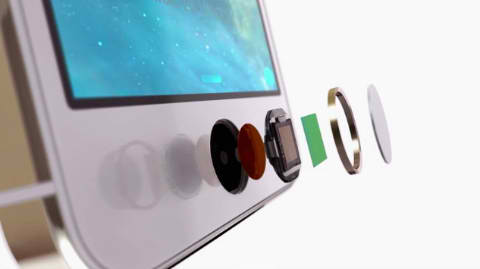 The BioUnlock works by connecting the handset and Mac on the same Wi-Fi network. Users will then have to register a separate fingerprint for the Mac, on top of the one assigned to unlock the iPhone.

Here’s a quick video of BioUnlock in action:

According to Eric, he’s planning to include Bluetooth support on the BioUnlock’s arsenal, as well as support for Windows platform.

Mr. Castro claims that his nifty tweak should be available by the end of this month and may cost “a dollar or two”.