If you may have not known yet, Jony Ive – the person behind Apple industrial design – is now also making arrangements with the company’s software design. According to developers, he is trying to push a more “flat design” for the next iOS that aims to be simpler and starker. 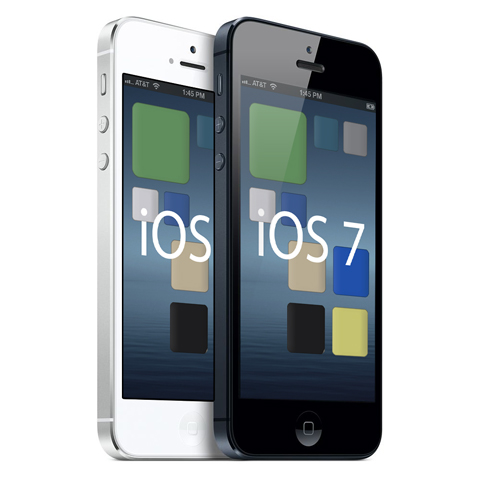 Apple’s iOS has pretty much been the same since 2007; it’s a row of icons of apps, and throughout the years, there was an addition of wallpapers, a notification bar, a task-switcher, a voice assistant and a number of features. While those have been truly useful upgrades, there hasn’t been really much change in the whole design of iOS.

Some can argue it’s hard to change the whole theme of iOS as it greatly compliments other Apple software such as Mac OS X, but if you wanna take the business perspective, a little change can do great for the product as iOS has been quite stale. The report indicates any change will be conservative, so we don’t think it will really be that massive of a change.