Specs Comparison: Apple iPhone 6S Plus vs iPhone 6 Plus

Specs Comparison: Apple iPhone 6S Plus vs iPhone 6 Plus

Apple has just announced the iPhone 6S Plus – one of the company’s latest iPhones and successor to the iPhone 6 Plus released last year. If you’re asking what’s new then check out the specs comparison below. 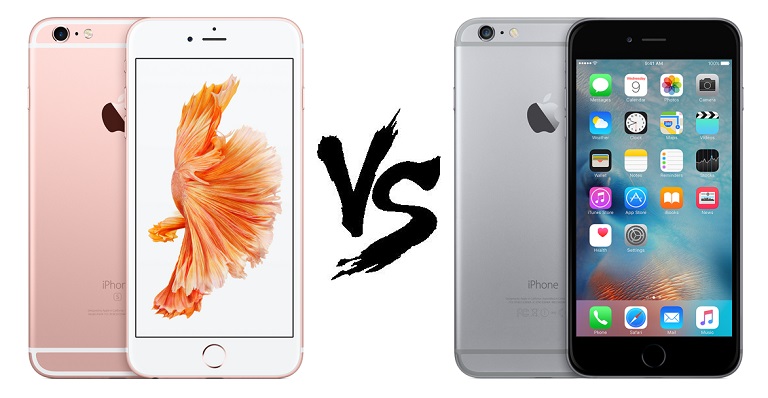 The iPhone 6S Plus doesn’t differ much compared to the 6 Plus in terms of aesthetics aside from the slight change in dimensions and the addition of Rose Gold color option. As an alternate upgrade, most of the changes were made internally. The 6S Plus is now obviously more powerful, feature-packed, and of course, more expensive.